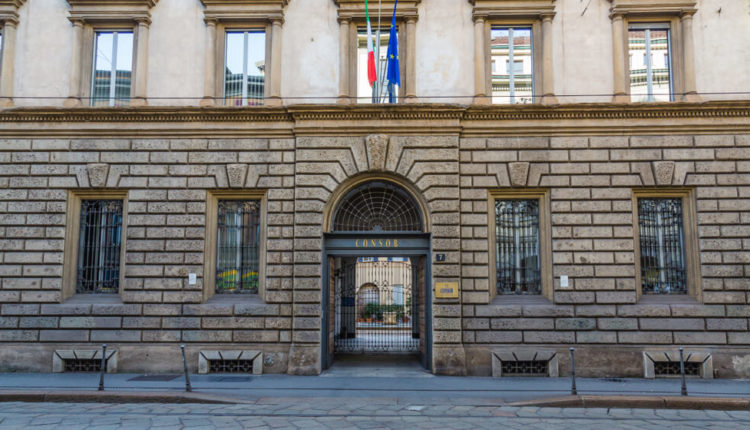 The term “CONSOB” means the Commissione Nazionale per le Società e le Borse. It is basically the control body of the Italian financial market.

It is the Italian government authority that regulates the Italian securities markets.  This also includes the regulation of their stock exchange, the Borsa Italiana.

It also covers the regulation of public offering transactions in Italy and the information required from listed companies in Italy.

CONSOB  or the Italian Companies and Exchange Commission formed in 1974. It was through legislation merging the functions and jurisdictions that until then had been part of the Italian Ministry of Treasury. Primarily, power to monitor the securities markets was theirs.

Over time, CONSOBs powers and responsibilities have expanded, and in 1983 a new law extended its jurisdiction to protect public savings. Two years later, the regulator received juridical personality and autonomy. It gained the power to audit securities brokerage companies and monitor insider trading In 1991.

CONSOB’s chairman as of November 2019 was Paolo Savona. He is an Italian economist, professor[1][2] and politician. He also became the Italian Minister of European Affairs from 1 June 2018 until 8 March 2019,  his second stint in government after 1993–1994.

Additionally, he held several public offices in Italy and abroad. Savona left his post as Minister of European Affairs on March 8 2019, in order to become President of the Italian Companies and Exchange Commission or CONSOB.

How CONSOB Controls the  Financial Market

It verifies the transparency and correctness of the operators’ behavior. This is in order to safeguard the trust and competitiveness of the financial system, protect investors, and comply with financial rules.

CONSOB supervises to prevent and, where necessary, sanction any incorrect behavior. It exercises the powers attributed by law, so that the information necessary to make informed investment choices is made available to savers.

Moreover, the organization works to guarantee the maximum efficiency of the negotiations, ensuring the quality of the prices. It also ensures the efficiency and certainty of the methods of execution of the contracts concluded on the regulated markets.

Among its functions are regulating the investment services and operations of intermediaries. It also regulates the reporting obligations of companies listed on regulated markets, and the solicitation of investment from the public.

CONSOB authorizes the operations of regulated markets, the publication of prospectuses, the centralized management of financial instruments, and enrollment in registers.

Its activity is aimed at the protection of the investing public, making it the competent authority for ensuring transparency and correct behaviour by market participants.

Disclosure of complete and accurate information to the investing public by listed companies is among its activities.

CONSOB shows competence in ensuring accuracy of the facts represented in the prospectuses related to offerings of transferable securities to the investing public. It is also active in checking compliance with regulations by auditors entered in the Special Register

A section of its website contains links and information to the most important resolutions and decisions it has taken. This is concerning savers, investors, business and financial operators, in relation to the outbreak of Covid-19 (Coronavirus).

CONSOB structures information so that it can be facilitated quickly and effectively by the public. This is through simplified paths and links to the Consob website.

Their organization received influence by the fast and continuous spreading of the pandemic. They act upon the resulting need to have clearly available new helpful information or data.

30-year Plan Will Help you Save Comfortably for Retirement

The Validation and Processing of Bitcoin Transactions

National Futures Association and its Functions