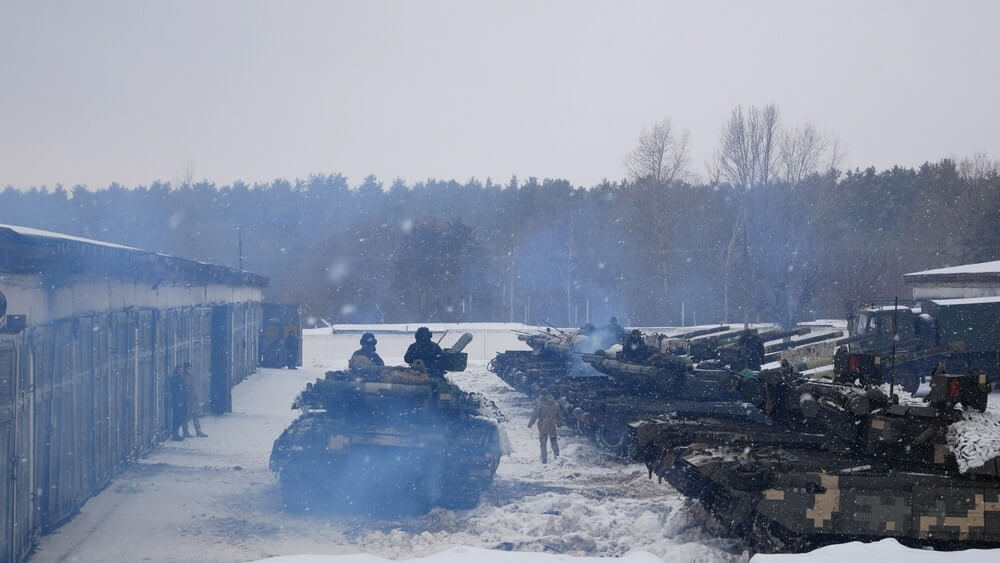 The conflict between Russia and Ukraine is still going, but many outside parties are attempting to halt the war. Numerous governments have taken action against Russia in the form of sanctions against it or military aid to Ukraine. However, some private entities, such as companies and organizations, have also pulled out of Russia, intensifying the economic pressure. Be it forced or willing, these institutions pulling out of the country makes Russia’s future economic outlook grim. That means Putin’s long effort to make the country sanction-proof was mostly fruitless.

JP Morgan was the first Wall Street bank to bet on Russia’s economic decline, predicting a 20% shrink in Q2. But other big-name companies have also pulled out, piling the pressure and potentially causing even more of an impact.

American Express, for example, is halting cooperation with Russian banks. It has a detailed plan to sever all ties with the country. Combined with the ban from the SWIFT payment structure, it could prove to be a significant blow.

Apple also took a significant step by halting all sales inside the country. It has also removed Russian state-controlled news outlets, Sputnik and RT news, from non-Russian stores. Furthermore, it’s disabled certain map features in Ukraine and stopped all exports towards Russia.

Nike’s step was a bit less severe, halting web and app orders in Russia. The reasoning is that the company can’t guarantee the secure delivery of the goods. Goldman Sachs also took somewhat of a vague stance against Russia, clarifying that they’ll support humanitarian efforts in Ukraine. Assumedly, the investment bank will provide finances to provide assistance.

Lastly, Disney, Sony, and Warner Bros have taken similar steps in cutting media releases in Russia. That means some anticipated movies, such as Batman and Moebius, won’t see a theatrical release in Russia for an undetermined period.

The Russian ruble and EURUSD continue to weaken