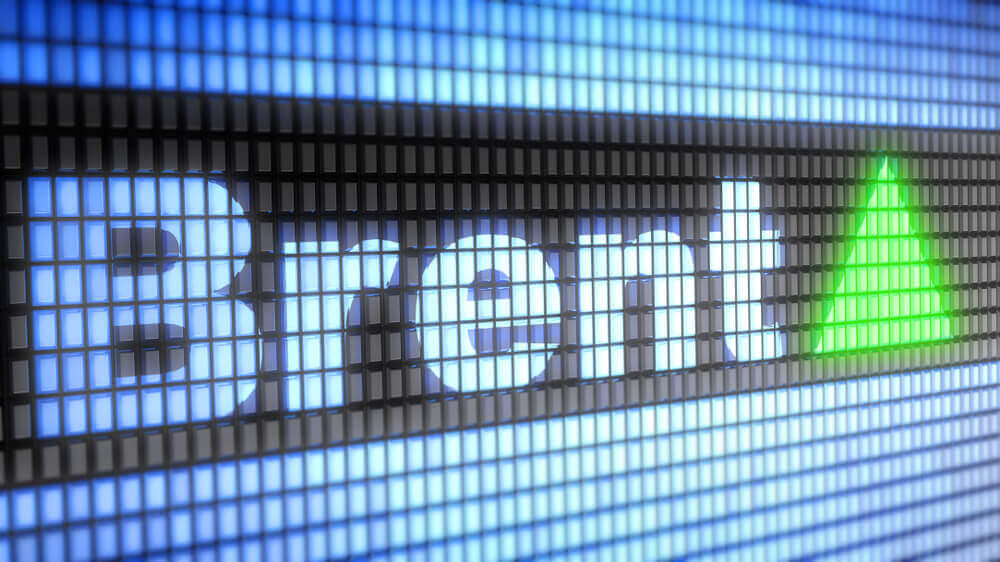 COMMODITY TRADING – On Monday, Brent crude oil prices reached a four-year high ahead of the US sanctions to Iran that will be implemented next month.

Iran is the third-largest producer in Organization of the Petroleum Exporting Countries (OPEC). On Wednesday, the Benchmark Brent crude oil futures increased to as much as $83.32 a barrel, 0.4% higher than the last close.

The U.S. West Texas Intermediate crude futures surged 19 cents or 0.3% at $73.44 per barrel. Reports on Friday supported the WTI prices. The reports stated that there was a rig count in the United States, suggesting a slowdown in US crude production. The US is now in rival against the top producers Russia and Saudi Arabia.

The increase of Brent was due to the looming US sanctions against Iran that are to inflict its oil sector on November 4.

On Monday, the ANZ bank said that the market is eyeing oil prices at $100 per barrel”.

U.S. Commodity Futures Trading Commission showed data on Friday that hedge funds increased their bullish wagers on US crude in the week to September 25, making a surge in futures and options positions in New York and London by 3,728 contracts to 346,566 during the period.

In the event that signs of the impact of US sanctions on Iran may appear on markets, the Sinopec of China stated that it is halving loadings of Iranian crude oil this month. The biggest buyer of Iranian oil is China.

“If Chinese refiners to comply with U.S. sanctions more fully than expected, then the market balance is likely to tighten even more aggressively,” Edward Bell, commodity analyst at Emirates NBD bank wrote in a note published on Sunday.

China’s trading activity will be low this week because of the Golden Week holiday.

On Saturday, US President Donald Trump called King Salman of Saudi Arabia to talks about ways to continue sufficient supply following the impact of sanctions on the exports of Iran.

“Until sizable supply is offered up by OPEC, ultimately traders will continue to push the envelope even more. We’re going to find out very soon as approximately 1.5 million barrels (per day) of Iranian oil is effectively going offline on Nov. 4. If the market senses that Saudi Arabia capacity is tapped out at 10.5 million bpd … oil prices will rocket higher with the flashy $100 per barrel price tag indeed a reasonable sounding target,” said Stephen Innes, head of trading for Asia-Pacific at futures brokerage Oanda.