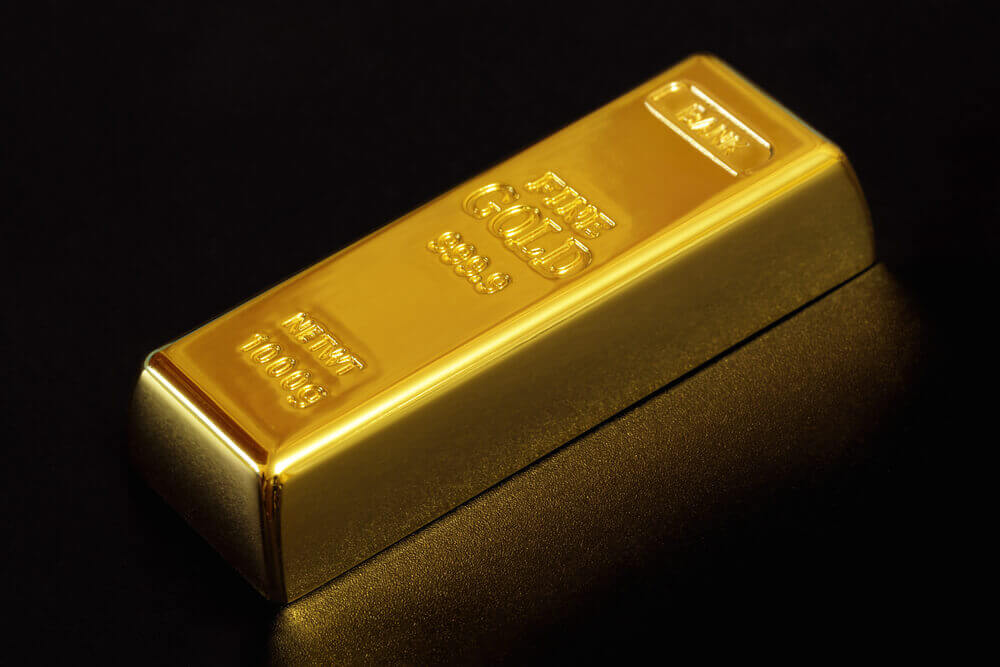 COMMODITY PRICES – On Friday, gold prices increased in Asia on the decline of the US dollar against the Japanese yen. This is amid the escalating worries that the United States would give the spotlight on its trade issues with Japan. This was after Washington slapped 25% tariffs on Chinese imports last August and the possibility of further imposition of tariffs.

Based on the Comex division of the New York Mercantile Exchange, the December delivery of the gold futures jumped to 0.27% to $1,207.5 per troy.

The USD/JPY pair declined to 0.16% to 110.57 on the statement of U.S. President Donald Trump to a Wall Street Journal columnist concerning his plans to take trade issues with Japan. The news inflicted worries in markets and increased the yellow precious metal’s demand.

“Investors were worried that sooner or later, Japan’s auto industry would be Trump’s target and now they are bracing for more details. The mood has deteriorated as the market was already nervous with U.S.-China tariff issues,” said Strategist Takuya Takahashi of Daiwa Securities.

A new set of tariffs, which is about to be imposed on Chinese goods today, is consequently keeping markets on edge. There was already a public consultation on this new round of tariffs.

Even though China has flagged warnings to the United States about its plans to retaliate fresh tariff measures, Trump said on Wednesday that the U.S. is not yet ready to meet an agreement with Beijing.

“Australia’s economic growth has become more highly linked to the Asia region through commodities, services and as a source of capital. So the Aussie is used as a proxy trade for risks for the region, even if they have not materialized in weaker growth in Australia or lower commodity prices,” said Amplifying Global FX Capital Pty Founder Greg Gibbs.

On Friday, the oil prices remained static as the market balanced the decline in U.S. crude inventories. This is also amid the Sino-American trade tensions and economic weakness from developing markets.

The crude futures of the U.S. West Texas Intermediate (WTI) recorded at $67.78 per barrel that is 1 cent higher from their last settlement. Meanwhile, the International Brent crude futures dropped 8 cents to $76.42 a barrel.