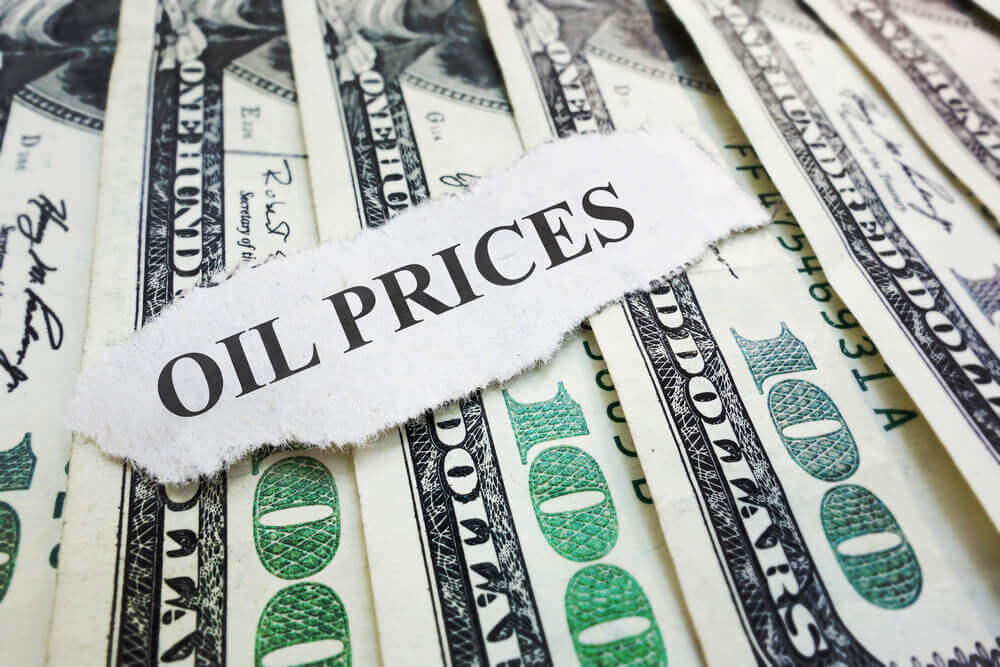 On Friday, Oil prices were mixed after robust gains on Thursday. This followed when reports on the decline of crude supplies at Oklahoma’s domestic delivery hub.

The Organization of Petroleum Exporting Countries’ (OPEC’s) and Russia’s further high on output were considered as the headwind for oil prices. The July output of OPEC went up and Saudi Arabia surged near-record volumes. Meanwhile, Russia increased its production.

Genscape reported on Thursday that the US crude inventories at Cushing had declined in the week as per the traders. Meanwhile, since July 27, the stockpiles dropped to 1.1 million barrels.

The oil prices traded low at a $66.92 a barrel intraday. This is amid the present concerns about the increasing output of oil producers. The US-China trade war remained in focus. Further, traders fear that China would lessen the demand for energy after the latest development and lower prices of crude.

On Friday, US Commerce Secretary Wilbur Ross suggested imposing more pain on China only if there would be changes on their economic system.

“We have to create a situation where it’s more painful for them to continue their bad practices than it is to reform,” Ross said in an interview.

He added that Washington will keep increasing the trade pressure on China unless Beijing will commit to the economic playing field.

Before the US July job reports which are due later in the day, the Gold prices further dropped as the dollar slightly changed.

Meanwhile, the dollar made minimal changes as the traders anticipate the monthly jobs report for more signals.

Based on a Reuters survey of economists, nonfarm payrolls likely made a 190,000 increase in July following the 213,000 growth in June.

“A decent jobs report should prompt a straight-forward reaction by the markets, with U.S. yields rising and the dollar gaining,” said Ichikawa at Sumitomo Mitsui Asset Management.

Blockchain: JPMorgan to Use Blockchain ‘for a Whole Lot of Things’, says CEO

Oil prices are down to their lowest level