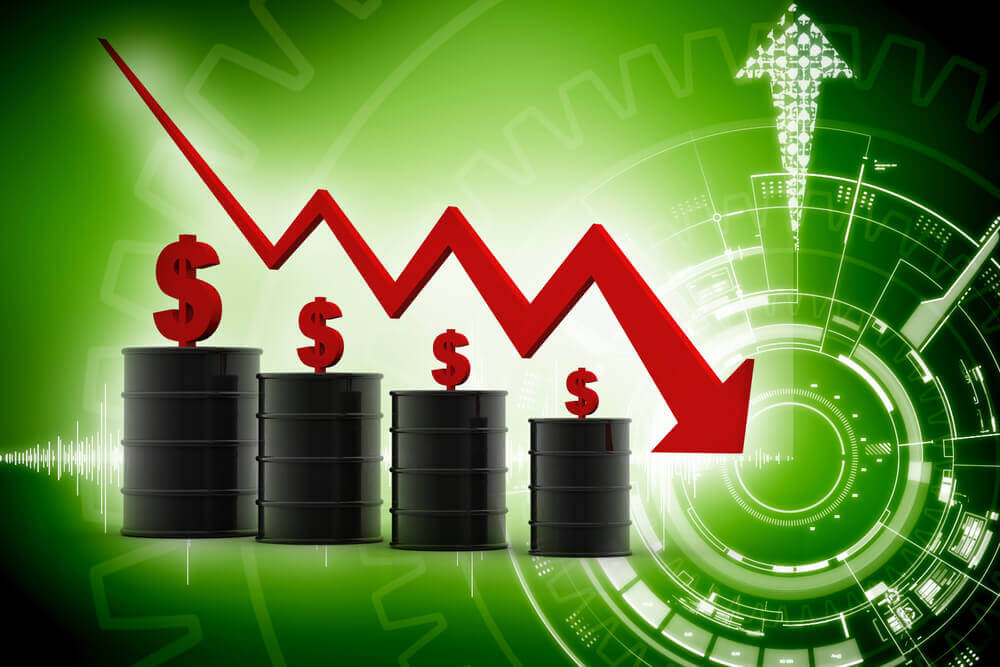 On Friday, oil prices declined despite the easing trade tensions between China and the United States following the confirmation of White House economic advisor Larry Kudlow regarding the expected meeting of Chinese and US officials in August to continue trade discussions.

The October delivery of Brent oil Futures decreased to 0.05% to $71.40 a barrel while the September delivery of while Crude Oil WTI Futures also declined to 0.03% to $65.44 per barrel.

Kudlow said in an interview that Beijing must be aware of the determination of US President Donald Trump in getting a good deal after the first major meeting between the two countries.

“The Chinese government, in its totality, must not underestimate President Trump’s toughness and willingness to continue this battle to eliminate tariffs and nontariff barriers and quotas, to stop the theft of intellectual property and to stop the forced transfer of technology. Those are the tasks that we’ve been making now for quite some time,” Kudlow said.

Markets expressed worries about the potential full-blown US-China trade war inflicting a slowdown in the global economic growth and curb energy consumption. Meanwhile, fears contagion among developing markets consequently emerged from the standoff between the US and Turkey.

“You would have renewed expectations for continued growth out of China, which is underpinning everyone’s assumptions. If those trade concerns go away, then the world is going to look a lot rosier,” Michael Loewen, commodities strategist at Scotiabank said.

Following the release of the Energy Informational Administration’s data regarding the unexpected hike of the US crude inventory level to 6.8 million barrels, oil prices went under pressure. Previously, analysts made a prediction that there would be a decline of 2.5 million barrels in stockpiles.

Commodity: Oil prices drop on worries about a slowdown in global economic growth

On Friday, oil prices dropped with the US crude making losses for seven weeks amid the escalating worries about the possible slowdown of the global economic growth which could impact demand for petroleum products as inventories build.

Brent is directing for a fall of 2% this week. This will be the third consecutive drop in weeks. WTI remained its seven weeks of losses with a 3% drop.

Wednesday’s data that presented a large build in the U.S. inventories had inflicted fears about the outlook demand for fuel. Meanwhile, the Turkish financial crisis and broader selling of commodities had placed the crude under pressure.

“Investors remain cautious as Wednesday’s surprise gain in U.S. stockpiles remained fresh in their minds,” ANZ said in a note.

What Are CFDs and How They Work?