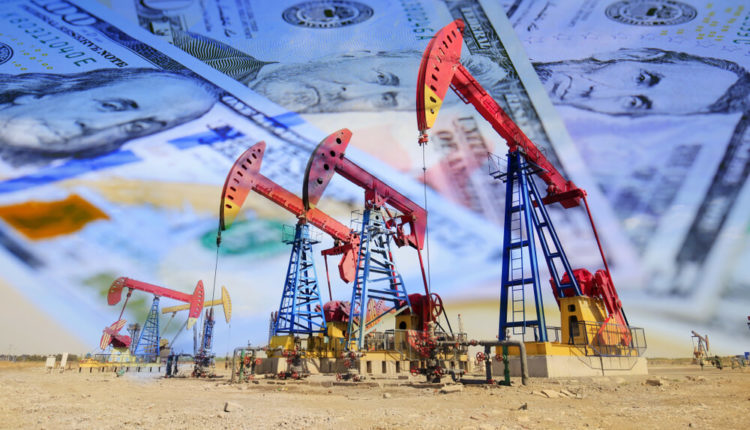 Commodity: On Thursday, Oil prices in Asia fell after a record high in U.S crude production. It was after the U.S Energy Information Administration (EIA) reported that U.S crude oil production increased from 11.7 million to 11.9 million bpd the week ending Jan 11.

In a separate report, EIA Short-Term Energy Outlook reiterated expectations for a record high of more than 13 million bpd in the U.S production and a possible 13 million bpd by 2020. The increase threatens to nullify most of the effect of output cuts led by Russia and OPEC announced at the end of last year.

Analysts consider the slowing global economic growth as a headwind for oil prices especially after China’s weaker-than-expected export and the PMI data earlier this month.

On Wednesday, data showed Japan’s core machinery orders in November dropped sharply. The drop added to concerns that the impact of the U.S –China trade dispute has begun to spread to the global economy.

This week, the economic outlook darkened further after British lawmakers on Wednesday rejected May’s deal to leave the European Union.

If the Lawmakers do not approve it by March 29, the British will make a “no-deal” departure from European Union. The decision could pose dire economic risks.

Commodity: On Wednesday, the New York-traded West Texas Intermediate (WTI) crude ended up slightly after the EIA report of a record high of 11.9 million bpd in production offset what should have been a more significant rally based on an outsize weekly drop in crude stockpiles.

According to Tariq Zahir, the managing member at Tyche Capital Advisors, the increased U.S production is going to be a thorn for Saudi Arabia. Saudi Arabia has been trying to get the market from entering an oversupply. He further said that the U.S increased production and together with the larger than expected build in gasoline will weaken the energy complex as the week goes on.

However, the sharp rally in the first few weeks of the year has slowed on the nagging uncertainties about the sharp increase in U.S production and the economic slowdown in China, the world’s largest importer.