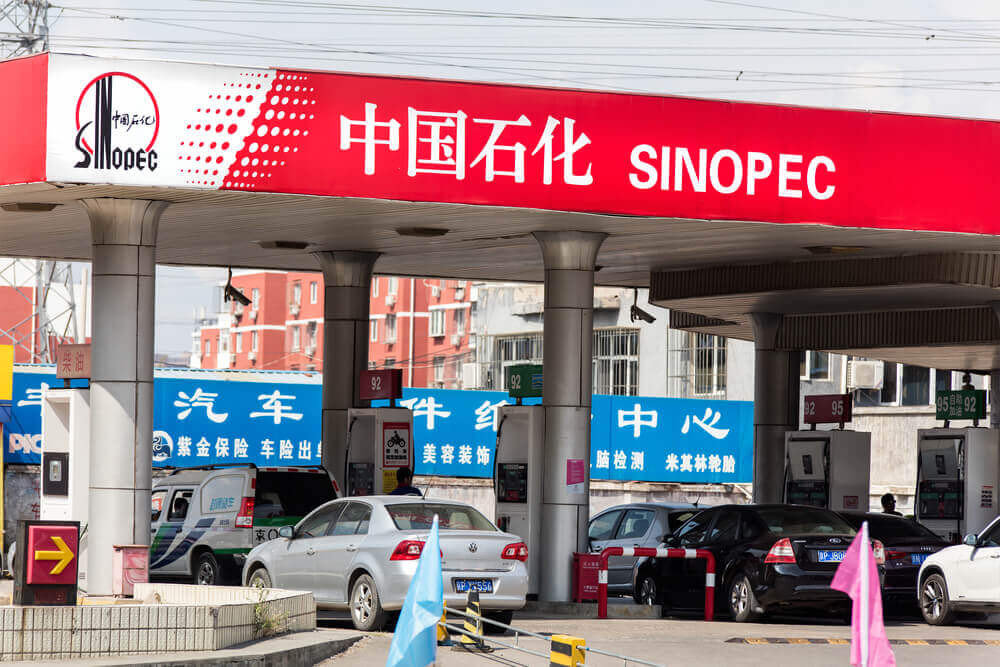 According to Bloomberg reports, China National Petroleum Corp and Sinopec were mandated to stop buying Iranian oil, the sources said. However, these sources added that the freezing of imports is likely to be only temporary.

The implementation of US sanctions against Iran is likely to start on November 4. Further, Washington will eventually lower the export sales of Iran to zero and leave the Islamic Republic.

Elsewhere, there were supports received by oil prices in the day following OPEC’s signal on returning to production cuts amid the start of an increase in global inventories, a move that could jeopardize OPEC’s relations with US President Donald Trump.

There could be a shift in the oil market going into oversupply caused by the usual increase in inventories. This is along with the slowdown in demand in the fourth quarter, told Saudi OPEC governor Adeeb Al-Aama to Reuters.

On Friday, the Gold prices edged up in Asia this morning, directing to a fourth straight weekly gain. The demand for gold, as a safe-haven asset, jumped on the drop of Asian stock markets on Friday morning after its overnight recovery.

On Thursday, the US stocks recovered from a sell-off in the last session in which a few indexes were in the red for 2018. Facebook and Netflix have led the gains on Thursday. The NASDAQ traded at 2.95% high while the Dow 30 and S&P 500 have also increased by 1.63% and 1.86% respectively.

“Quarterly reports are providing better-than-expected earnings, revenue, and guidance. That triple play is instilling confidence in investors. We need other drivers to provide stability to the market after this meaningful sell-off we’ve seen in the last five weeks,” said Peter Kenny, founder of Kenny’s Commentary LLC and an independent market strategist, to Reuters.