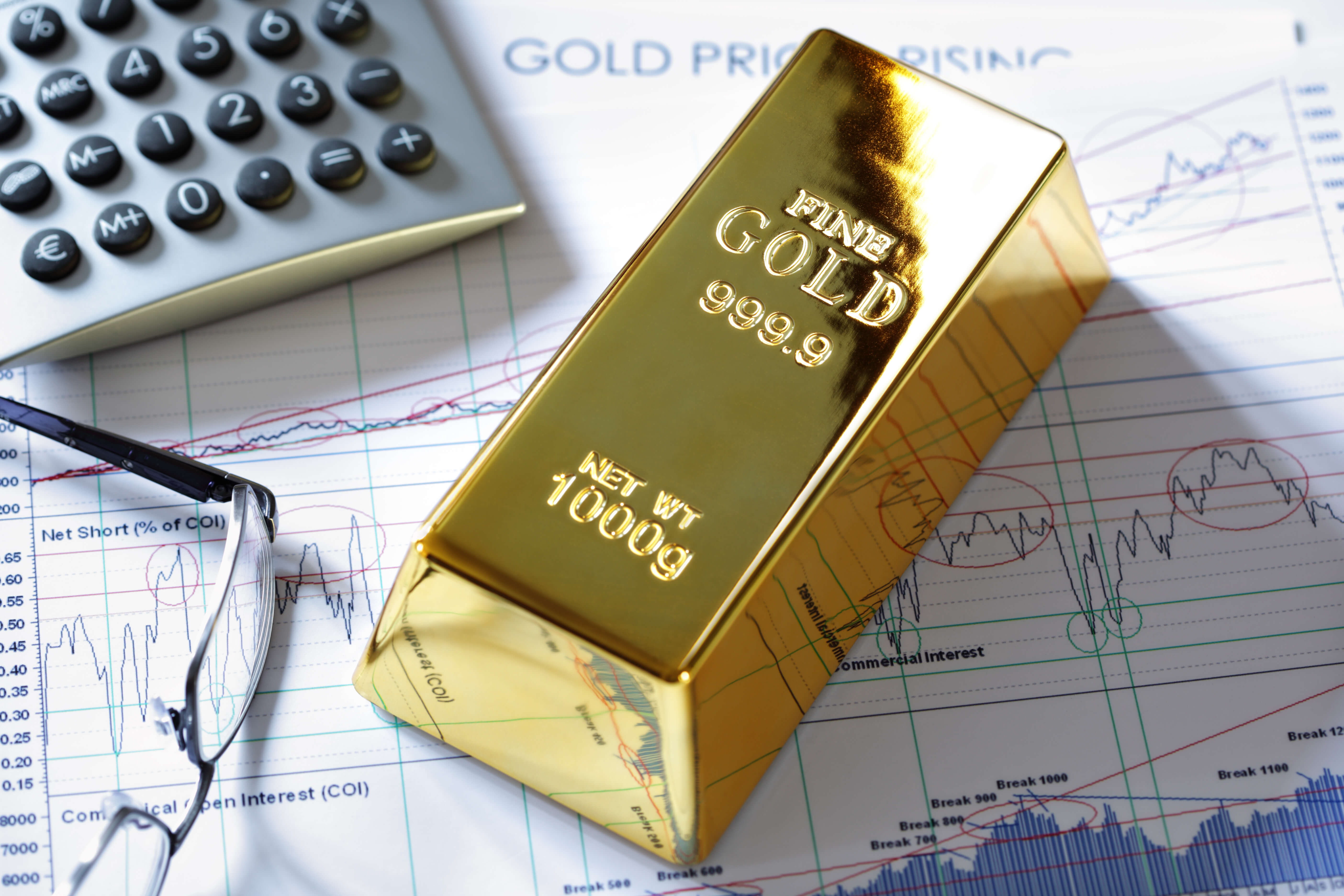 Crude oil advanced on Wednesday, adding to the previous day’s gains. Despite the rise in the Covid-19 infections and an unexpected increase in US oil inventories, the black gold was supported by improved risk appetite.

According to Bob Yawger, director of energy futures at Mizuho, bottom pickers try to get into Monday’s dip.

Brent crude advanced by 1.1% or 73 cents, to $69.35 a barrel after Monday’s slide of almost 7%. The benchmark has plummeted from the $77 level it hit in early July, which has been its highest since late 2018. The Brent market has rocked up and down during the trading session on Tuesday. It hovered around the $69 level, giving the market some stability, while the level above $70 offers resistance.

The natural gas markets have been volatile during the trading session on Tuesday. Ultimately, they decided to go higher and break above the recent resistance barrier at $3.80. That area had already shown resistance in recent weeks. However, the bullish momentum has been so resilient that it makes sense the commodity has finally achieved it. In addition, there is still a very intense heat in the western United States. It increases the demand for natural gas for cooling, which gives meaning to the movements that we have been seeing.

US and Germany against Russia in Nord Stream 2 deal

The US and Germany will take action against Russia if it uses Nord Stream 2 to harm Ukraine and other Eastern European countries.

The deal, negotiated in recent months by senior US and German officials, will settle a long-standing dispute over the $11 billion gas pipeline. It is 98% complete and is being built under the Baltic Sea to transport gas from the Arctic region of Russia to Germany.

US officials insist they continue to oppose the pipeline. According to them, the agreement between the United States and Germany would lessen the possibility of Russia using energy as a weapon.

Time to invest in Gold?

On July 20, Gold prices fell from Rs 46 to Rs 48,048 per 10 gram in the futures trade. It resulted from speculators reducing their positions amid low demand.

On the Multi Commodity Exchange, August contracts for gold lost .1% or Rs 46, to Rs 48,048 per 10 grams. According to a PTI report, analysts attributed the fall in gold prices to the trimming of positions by participants.

Jon Deane, former director of JPMorgan and current CEO of Trovio, stated that the world economy is in uncertain territory. There is an excessive amount of debt and interest rates close to zero all over the world. And it will be a significant concern if inflation gets out of hand.

Deane sees tangible assets such as Gold or other commodities as the clear winner. Real, tangible and long-term assets will benefit, and Gold stands out among them, he asserted.

Silver – the best asset for the year

The silver price has increased by Rs 12,130 per kilogram, trading on a subdued note after opening higher.

Silver contracts for September delivery on the MCX was trading at Rs 67,228 per kg, with a loss of Rs 18 from its previous close.

According to investors, silver will be the best asset to invest in next year. Their desire to hedge against inflation will be the determining factor in keeping precious metals the preferred investment asset.

According to a Kitco News survey, the silver market will continue to arouse the interest of investors.

Copper prices plummeted on Wednesday after China announced the second sale of state reserves. However, a firmer dollar still weighed on the market. On July 29, China will sell 30,000 tonnes of copper and other base metals, intending to rein in skyrocketing commodity prices.

The US Meteorological Service estimates that 98% of the areas suffer from some degree of drought. Corn and soybeans showed a decrease of 2 points compared to the previous measurement.

Frost hit parts of the Brazilian states with late-planted corn areas. According to Daniele Siqueira from local consultancy Agrural, it will cause a historic crop loss.