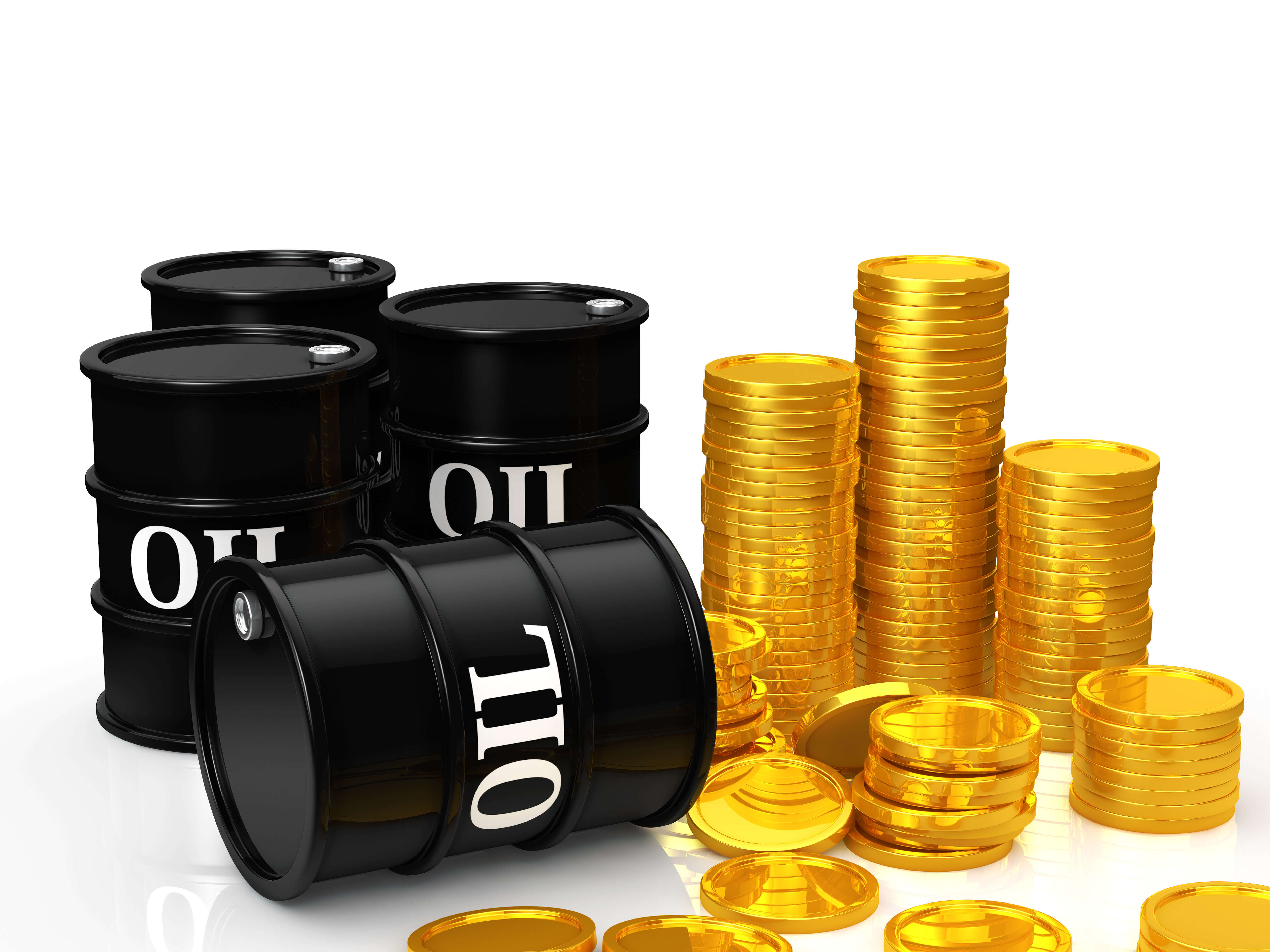 The WTI crude oil price decreased by 62 cents or 1.1% to $56.48 a barrel. There are many factors which influence the oil prices and oil industry in general. However, the trade war between the U.S. and China, along with China’s industrial output rate are the major factors.

The oil prices increased on Tuesday after U.S. President Donald Trump changed his mind regarding the tariffs on Chinese goods. He decided not to impose an additional 10% tariffs.

According to the plan, Trump administration postponed its initial plan to put tariffs from September to December 2019. However, it was not enough to improve the situation. Some products worth $110 billion imported from China are still subject to increase next month.

In this situation, oil prices decreased due to the ongoing trade war. The demand for oil products is not going to increase in the upcoming months.

Another problem for the oil industry is that the biggest importer of oil, which is China is experiencing financial difficulties. China’s industrial production is at the lowest rate in 17 years, according to China’s National Bureau of Statistics.

It is a serious issue not only for the Chinese economy but for the global economy in general. In July, China’s industrial output increased by 4.8%. For example, in June, the growth rate was 6.3%. 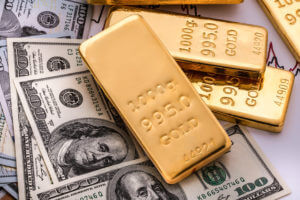 Oil is not the only commodity affected by the trade war. Gold is another example of how trade disputes can influence the price of products. As mentioned above, gold prices decreased on August 14. The price of spot gold declined by 0.1% to $1,499 per ounce at 07:16 GMT.

This decision will have a direct impact on gold prices. The reason is that lower interest rates will make gold more attractive to investors.

The Hochschild Mining Plc pretax profit decreased due to the silver prices. The results of the first half of the year showed that the company’s pretax profits reduced by 23.5% to $29.5 million.

The price of commodities such as gold and oil fell on Wednesday. Prolonged tensions between the U.S. and China affected gold as well as the oil industry.