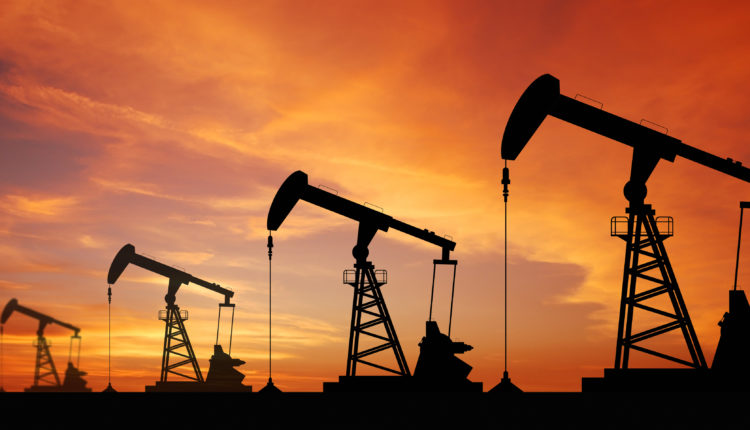 Commodities continue to struggle to deal with problems that the trade war caused. It is important to remember that the U.S. and China have been unable to end their disagreement for more than a year.

On Friday, U.S. President Donald Trump said that he was not ready to sign an agreement with China. Trade talks between the U.S. and Chinese representatives in Shanghai also ended without any sign of progress. This meeting in China which took place last month underlined that neither the U.S. nor China is ready to solve the trade dispute.

In this situation, when countries with the biggest economies are not willing to cooperate, oil prices are unstable. The oil prices continue to decrease due to the ongoing conflict. The price of Brent crude futures fell by 28 cents, or 0.5%, to $58.25 a barrel. The West Texas Intermediate (WTI) also experienced problems as its price declined by 22 cents, or 0.4%, to $54.28 per barrel.

At the moment, Saudi Aramco is the world’s biggest oil-producing company. It is interesting to have a look at the financial results of this company. Saudi Aramco is a state-owned company, belonging to Saudi Arabia. According to several sources, it is the most profitable listed company in the world.

The company released its earnings report on Monday. Based on this data, Saudi Aramco’s net income during the first half of the fiscal year is $46.9 billion. During the same period of time last year, the company’s profit decreased from $53.02 billion, or 12%.

However, Saudi Aramco still holds its title as the most profitable company. For comparison, tech giant Apple’s profit during the first six months of this year was $31.5 billion.

Other important information is that the company produced 10 million barrels of crude oil per day. According to Saudi Aramco, profit decreased due to the lower oil prices. The financial results of this giant company remained unknown for a long period of time.

Gold prices did not change on Monday, with the price of spot gold still at $1,496 per ounce. According to recent data, U.S. gold futures also remained on the same level at $1,508 per ounce. The price of silver, which is another precious metal, dropped 0.3% to $16.90 per ounce.

Oil prices decreased on Monday while gold prices are close to reaching $1,500 level. In this unstable situation, investors are willing to invest in gold to reduce the risks associated with global economic problems.