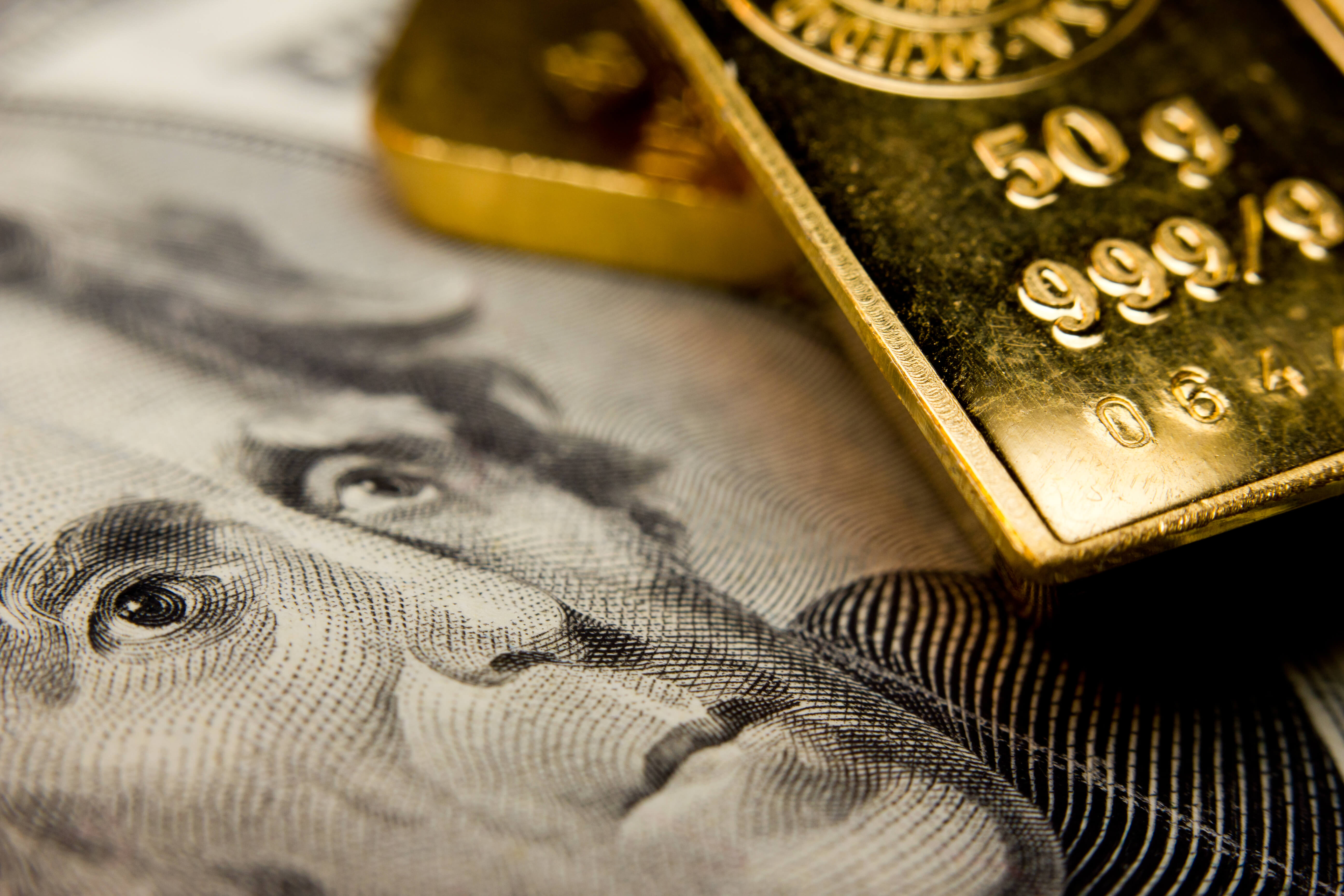 Commodities: The Best Week for Gold In 2019

The recent political events have made a huge influence on the market. Many investors decided to go to the safe haven of the market after expectations for a US rate cut. The concerns were raised after the trade-war with China and Mexico intensified.

ING analyst Warren Patterson shared his opinion regarding the precious metal, “We have had quite a move higher earlier this week, but are moving towards levels where the market will struggle to go much higher. Overall, the sentiment is still fairly supportive for the gold market.”

The United States and Mexico concluded the second day of discussion regarding talks on trade and migration on Thursday. The markets showed a positive rebound hoping the deal would be close. It is still unclear though, whether Mexican pledge to curb migration flows convinced Washington to postpone tariffs.

Trump said he needs to decide whether to carry out his tariffs on Beijing totaling to $300 billion. The meeting of leaders of the world’s largest economies will be held later this month. That will be the main decider of how the market will act down the road.

So far, the appeal of Gold on the market is due to the geopolitical uncertainty. This is quite typical for the 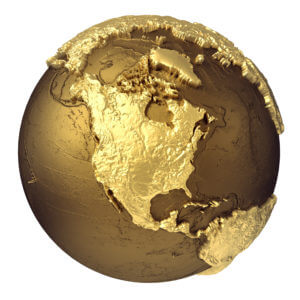 precious metal. Since gold is considered the true safe-haven of the market, many investors decided to turn towards it.

“Gold is likely to stay muted through the rest of the day before the release of the non-farm payrolls, most of the investors want to see the impact on the US jobs market before reassessing the pessimism,“ reported Howie Lee, an economist at OCBC Bank.

The report recently came in stating that 75,000 non-farm payrolls were added in May. It is hard to say what the effect will be on the market. The current jobless rate is at a 49-year low of 3.6%, though average hourly earnings climbed 3.1% from a year earlier, reports Bloomberg.

The Federal Reserve is considering a rate cut in the event of economic weakness. This recent data will make a huge impact on their decisions. Though the economy is reported to be solid, the most recent remarks by Jerome Powell show openness to lowering rates.

The market will be gravely affected if the rates are lowered. The stocks and bond interest rates will take a hit after the new rates are implemented. Though, it is important to keep in mind that it takes about 12 months for the effects of an increase or decrease in the rates to be felt.

The Fed helps keep the economy by adjusting the federal funds rate in balance in a long term plan. Understanding the relationship between the US economy and the interest rates help make the right decisions in investments.

Commodities – Gold is rising as global politics intensify. What is the future of the commodities market? Read more to find out.