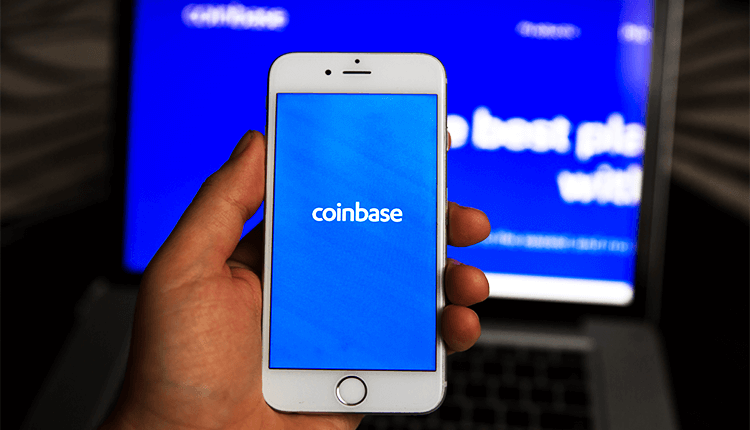 Coinbase, one of the world’s most significant digital currency exchanges, has long been rumoured to be considering going directly public.

The San Francisco-based crypto exchange is scheduled to go public later this year.

The direct listing format would not offer new shares but would sell existing ones directly to the public. Some of the advantages of this format for holders of company shares may be the ability to trade without blocking. Palantir recently used the model. It has the potential to create “instant billionaires.”

Coinbase said that this announcement does not constitute an offer to sell or solicit any offers to buy securities. This announcement is issued under 135 of the Securities Law.

The exchange first disclosed its intention to go public on December 17 by filing a registration project with the SEC. A Business Insider news story later claimed that Coinbase intends to work with Goldman Sachs on an initial public offering. However, the company did not provide any confirmation at the time.

The cryptocurrency exchange will grow

According to Coinbase’s last valuation, the company was worth $8 billion. But it was in 2018. Cryptocurrency analytics firm Messari says the exchange could be worth $28 billion following a public offering.

The company is one of the biggest names in cryptocurrencies and has a reputation for working well with US regulators. Coinbase has targeted the American institutional customer. It means complying with regulations has been a priority. That attitude is not very popular among crypto-anarchists in this space, but financially the approach has been quite successful.

Coinbase has logged more than $320 billion in trading volume and has more than 35 million users.

According to BBVA, everything seems to indicate that the Coinbase IPO will be a total success. Largely it is due to the Bitcoin boom. Besides, the company has grown a lot in recent years.

Investment in Gold Reached its Highest in the Last 21 Years

Intel Expects Most Microprocessors to be Produced by 2023