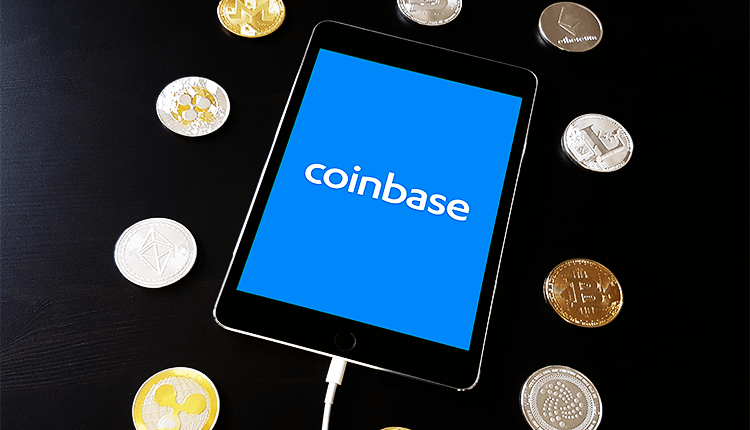 Coinbase, a United States-based cryptocurrency exchange and wallet service, announced its expansion in access for staking the cryptocurrency Tezos (XTZ). On November 6, Coinbase posted a blog post introducing staking awards for all Tezos holders on the company. And every eligible customer can obtain interest on their XTZ holdings. And this will happen if they deposit and hold the token on the platform.

In addition to that, the staking allows customers to earn income through their crypto passively. And it is by holding funds in a cryptocurrency wallet to support the operations of that tokens’ network. Staking purportedly creates the underlying blockchain of that asset more secure and more efficient. Then, customers receive a reward with more assets from the network every time they locked up their holdings in a staking wallet.

Back in March, Coinbase Custody launched its staking service for Tezos. And during that time, Tezos co-founder Kathleen Breitman stated, “The launch of Tezos staking through Coinbase Custody serves as an acute need that existed up until now.”

Moreover, all eligible Coinbase customers holding Tezos on the exchange can now collect an estimated return for Tezos staking. And it will be about 5% per holding period of 35 to 40 days. And when a customers’ initial holdings period completes, they get rewards in their accounts every three days.

Meanwhile, crypto investors and analysts active on Twitter PlanB explained that Bitcoin (BTC) trading strategy that yields a stated 7% to 10% profit annually. And it has limited downside risk.

Furthermore, PlanB’s strategy can be a form of arbitrage trading. Its trading is basing on price discrepancies across multiple exchanges. For example, Bitcoin trades at $9,000 on one exchange and $10,000 on another. Then, a trader can buy BTC on the cheaper exchange. After that, transfer it to the pricier exchange, selling it for a $1,000 profit per BTC.

ECB to Review Inflation Gauge to Include Housing Prices

BYD Teams Up with Toyota For E-Vehicle Endeavor

GamerHub’s Token Is High-Ranking. What Does It Offer?