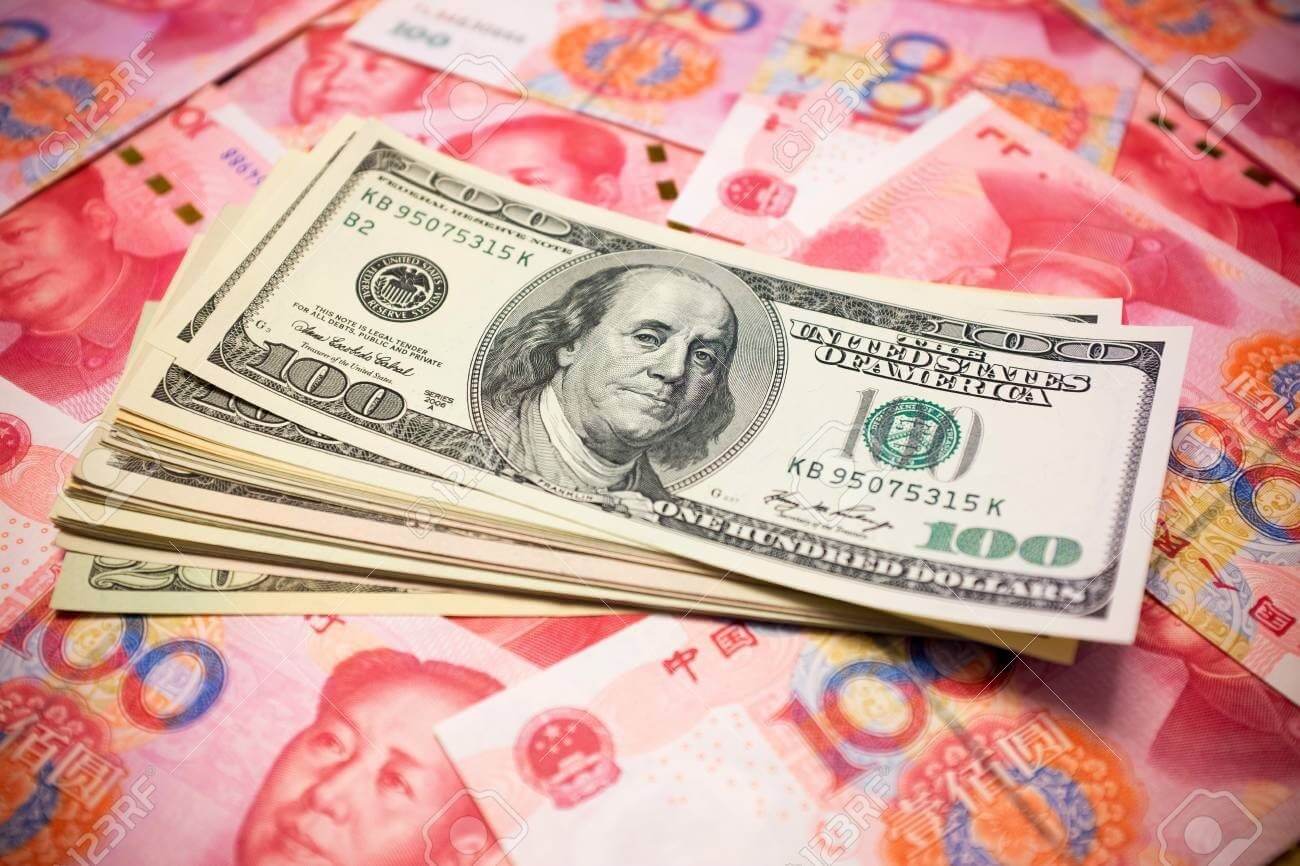 Reports of a trade agreement had been signaled before President Trump met his Chinese Counterpart Xi Jinping at the sidelines of the G20 summit meeting. It turned out that the meeting bore a positive outcome, more than investors had anticipated.

President Trump announced that he would back down on imposing new tariffs on China, while China promised to buy more farm products from the United States.

In the same vein, Trump remarked that the U.S. Commerce Department would consider whether to remove Huawei from the list of banned companies. Huawei, the Chinese tech giant, is banned from purchasing components or technology from U.S. companies.

Chinese off-shore yuan jumped more than 0.5% to achieve 6.8165 yuan per dollar. This was its highest in two months. However, below-par factory activity data stumbled the currency back to 6.8464.

The greenback, which has experienced a slump in recent weeks in anticipation for Fed rate cuts, inched up 0.4% against a basket of rival currencies. The dollar index touched 96.601 (DXY). Against the euro, the dollar scored 0.4% higher to $1.1328

The meeting between Trump and Xi at the G20 summit exceeded expectations. It opened up possibilities for U.S. companies to trade with Huawei while putting on hold new tariffs.

However, most analysts are providing room for further trade talks and the possibility of returning to a stalemate should there be a breakdown in talks. There is also considerable doubt whether Congress will approve some of the conditions in the trade talks.

The Japanese Yen saw a decline of 0.6% to a low of 108.53, its lowest since mid-June 2019.  The yen is usually the currency of choice for investors looking for a safe investment.

Aussie drops despite the trade ceasefire

The Australian dollar slumped 0.4% at $0.6993 after the weaker than expected factory data coming from China. The nation’s economic health is largely dependent on the fortunes of China-its biggest trading partner. The Aussie posted a weak performance despite positive news of a trade ceasefire between the United States and China.

Investors are looking forward to the release of crucial U.S. economic data this week. Non-manufacturing activity data will be released on Wednesday while non-farm payrolls will be published on Friday. This data will help investors to better evaluate the possibility of there being a Fed rate cut by the end of the month.

Oil prices and the truce between U.S.-China