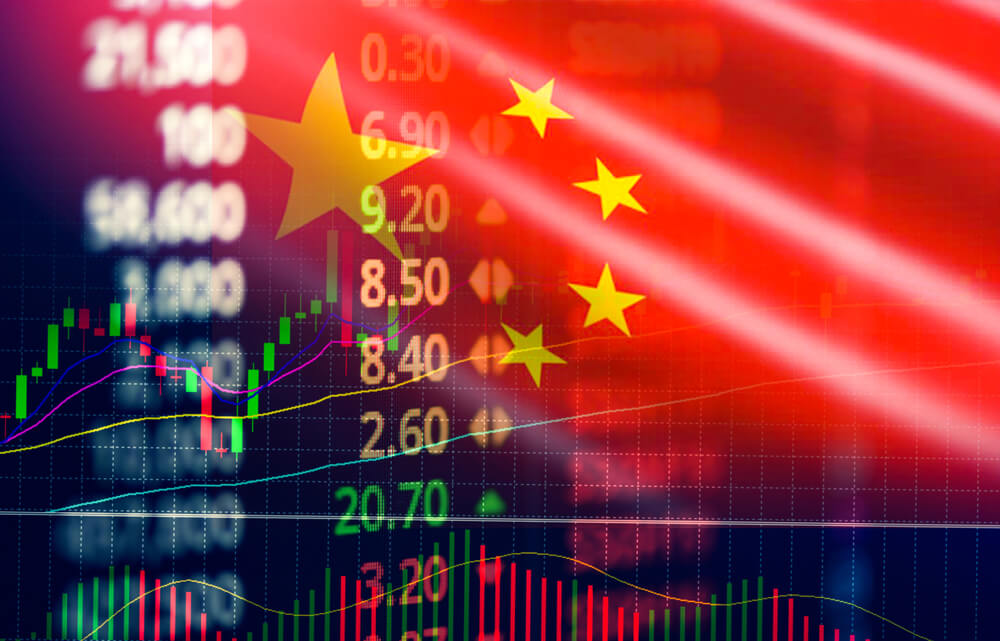 They are now on course to close the week higher, with the S&P 500 and the Dow roughly 2% off their record highs. When it comes to the Nasdaq Composite it is about 4% behind.

On Thursday morning, eight members of the S&P 500 reported earnings and all eight surpassed earnings-per-share expectations from Wall Street.

Interestingly, Walgreens Boots Alliance was the top performer in the Dow as well as S&P. It jumped 7.4% after the company earnings expectations. The company announced it would become majority owner of primary-care company VillageMD with a $5.2 billion investment as well as make health care its growth engine.

Morgan Stanley, Citigroup and Bank of America saw their shares rise 2.5%, 0.8%, as well as 4.5% respectively. Shares of Wells Fargo dropped 1.6% despite an earnings beat.

In Taiwan, the Taiex jumped 2.4% to end its trading day at 16,781.19, leading gains among the region’s major markets as shares of Taiwan Semiconductor Manufacturing Company (TSMC) rose 4.71% following an earnings release a day earlier.

Hong Kong’s Hong Song index was 1.17% higher, as of its final hour of trading. On Friday, Hong Kong stocks returned to trade after stock markets in the city were closed for two days.

In Australia, the S&P/ASX 200 gained 0.69% to 7,362. Shares of flag carrier Qantas Airways rose 1.97% thanks to the government’s decision. The government of New South Wales announced that quarantine requirements will be scrapped for fully vaccinated international travelers from November 1.

Wall Street settled in the green