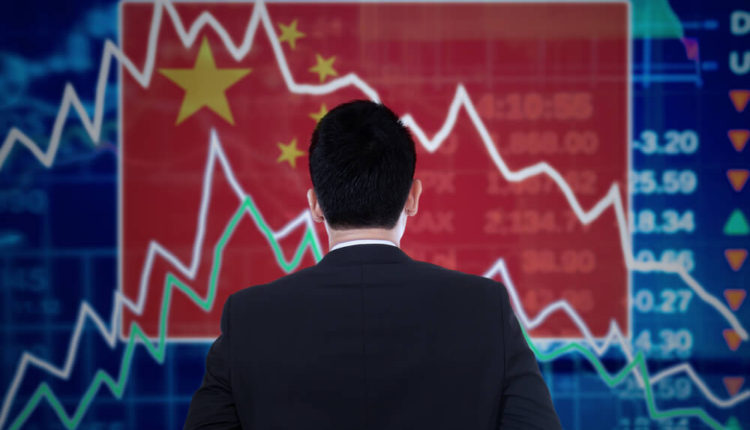 The Chinese economy has faced a difficult time on the of the US-China trade war. Experts said that there was a slowdown in domestic economic growth and tariffs are likely putting more pressure on growth.

The total exports of China to the United States are equivalent to the 3% of China’s gross domestic product in 2017. Zhu Haibin is the Chief China Economist of JP Morgan. Zhu said that the U.S. tariffs on Chinese exports could cut between 0.1 and 0.5 percentage points off economic growth.

“The impact would be larger if it affects business confidence and investment decisions,” Zhu said.

With the inactive investment and household consumption, the economic expansion of China is slackening. Dragging the economic growth is also due to rising levels of corporate and local government debt. And the trade conflict puts the Chinese efforts to deleverage in the most critical period.

On June 15, Washington announced the imposition of a 25% tariff on $50 billion worth of Chinese goods. This made China prompted to announce likewise raise tariffs equivalent to the amount of US goods.

Xia Yelian is a libertarian scholar and former economics professor at Peking University.

“China will lose much more than the United States from a trade fight,” Xia said.

Furthermore, there would be an increasing degree of loss higher than expected. Xia argued that the US retribution is possible to drag Chinese economy to a 0.5 to 1.5%.

The Chinese Foreign Trade Degree of Dependence (FTD) was 33.6% last year while United States’ ratio was 12%.

“That means China’s FTD is almost three times of the United States. So you can judge who will win, who will lose,” Xia said.

Starting July 6, China will subject to the 25% tariff on several items which they provided on the list. The list includes soybeans, corn, wheat, cotton, rice, sorghum, beef, pork, poultry, vehicles, and aquatic products.

JP Morgan said that the share of China in US soybeans export was 57%.

The Chinese economy is releasing more than $100 billion in facing fears of a slowdown and rising trade war against the US.

On Saturday, China’s central bank said that the country is set to release as much as $107 billion into the financial system. This is through the reduction of the number of deposits on most commercial banks’ requirement to hold.

Analysts said that the reduction will encourage banks’ capacity to lend money and the ability to produce more economic activity.