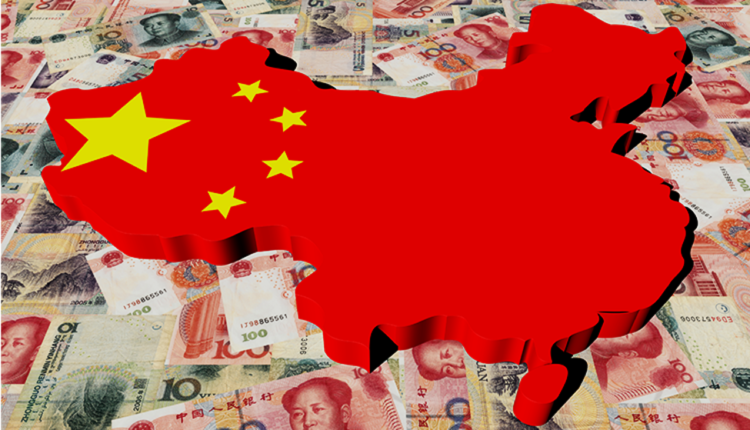 After the coronavirus crisis, China needs to revive and reorganize its economy. Today’s world has seen declined demand and growing hostility. Besides, it has become more self-sufficient and independent.

Xi Jinping, the President of China, tries to reduce its dependence on shaky foreign economies. According to China’s official media, China must be prepared for further conflict with the allied United States. It could endanger its access to American consumers and investors.

The Chinese leader added that China must make progress in technologies as soon as possible. The Chinese president has called his new initiative a “dual circulation” strategy. It means that China must turn to a strong cycle of domestic demand as the engine of economic stimulus. To some, the new “Xi” initiative remains a good reorganization of long-running efforts to reform China’s economy. Since 2006, Chinese leaders have promised to increase the share of domestic consumption in economic activity, reduce dependence on exports, and build adequate infrastructure – with varying degrees of success.

China must prepare for the worst-case scenario

According to Yao Yang, the Dean of the National School of Development at Peking University, this policy, especially as China-US relations deteriorate, has a lot to do with China’s changing international environment. China must prepare for the worst-case scenario, he added.

Chinese officials and experts also come up with various proposals and plans. Some are urging the government to increase support for Chinese tech companies. Others have called for removing barriers for foreign investors to ensure that China continues to keep its friends and not lose them. China’s growth formula has always been evolving, although some economists say it has been prolonged.

Exports play a much smaller role in economic growth than a decade ago, but there has been a shift towards an increasing domestic consumption pattern. China depends on imports of technology, products, and energy, which has added to government concerns about foreign vulnerabilities.

Central to the Communist Party leaders’ discussions is how China should control the US and other advanced economies’ constraints, which are increasingly frustrated and cautious with China.

If the US and Chinese economies do not trade with each other, the US will not lose money, Trump said. In any case, Xi’s recent itinerary represents a broader strategy he intends to outline for China. At the same time, the United States and other Western powers are largely involved in the coronavirus crisis.

China’s exports have recovered slightly from the shock of the first months of the coronavirus pandemic. However, the Chinese president warned that the long-term outlook remains unclear.

The ECB wants the European recovery fund to be permanent