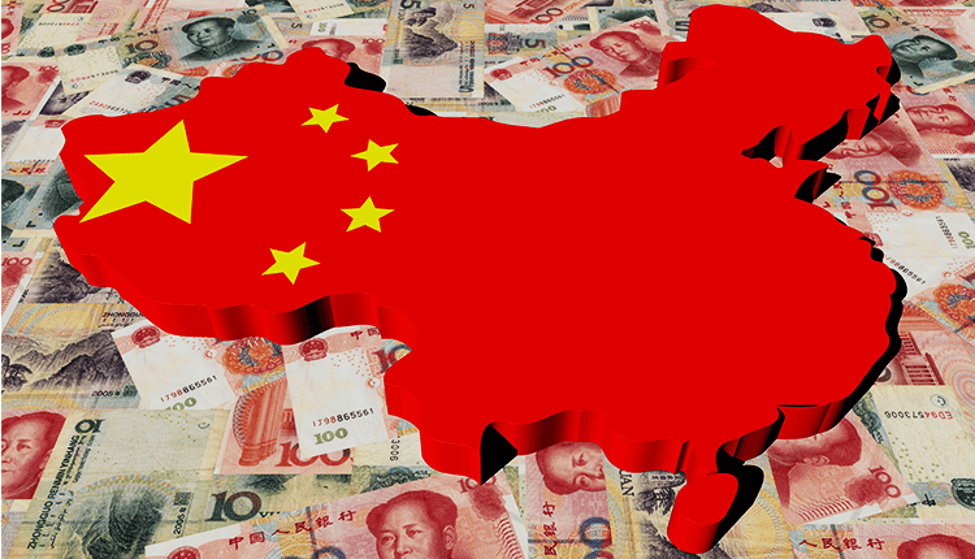 China’s third-quarter growth reduced to 4.8% as industrial activity decreased in September more than they expected.

On Monday, the National Bureau of Statistics said that gross domestic product increased only 4.8% in the third quarter.

In September, industrial production increased by 3.2%, which was 4.6% below the expectations of Reuters.

On Monday, at a press conference, a spokesperson for the National Bureau of Statistics, Fu Linghui, talked in Mandarin. According to a CNBC translation, he said in Mandarin that domestic and foreign challenges increased in the third quarter.

Fu said the power deficit had a particular impact on standard production. He adds that the economic influence seems to be easily controllable.

In late September, many industries had to stop production as fuel prices increased, and a shortage of electricity urged local authorities to cut off power. After the shortages and a surge in prices, the central government decided to emphasize it would increase coal supply while ensuring the availability of electricity. The data released on Monday also showed businesses seem less interested in putting money into future plans and projects.

Data from the National Bureau of Statistics showed that fixed-asset investment seemed weaker than analysts expected for the first three quarters of this year. It increased by 7.2% from a year ago compared to the expected 7.8% figure.

Global market strategist at J.P. Morgan Asset Management, Chaoping Zhu, said that the investment activities seemed subdued due to the tight balance conditions. Zhu concluded that in September, fixed-asset investment decreased by 2.6% from a year ago, principally pulled down by a 3.4% drop in real estate investment.

According to Moody’s estimates, real estate and similar industries estimate about a quarter of China’s GDP. In the last 20 months, Beijing extended its efforts to diminish developers’ reliance on debt.

What’s Going on with the Largest Cryptocurrency Bitcoin