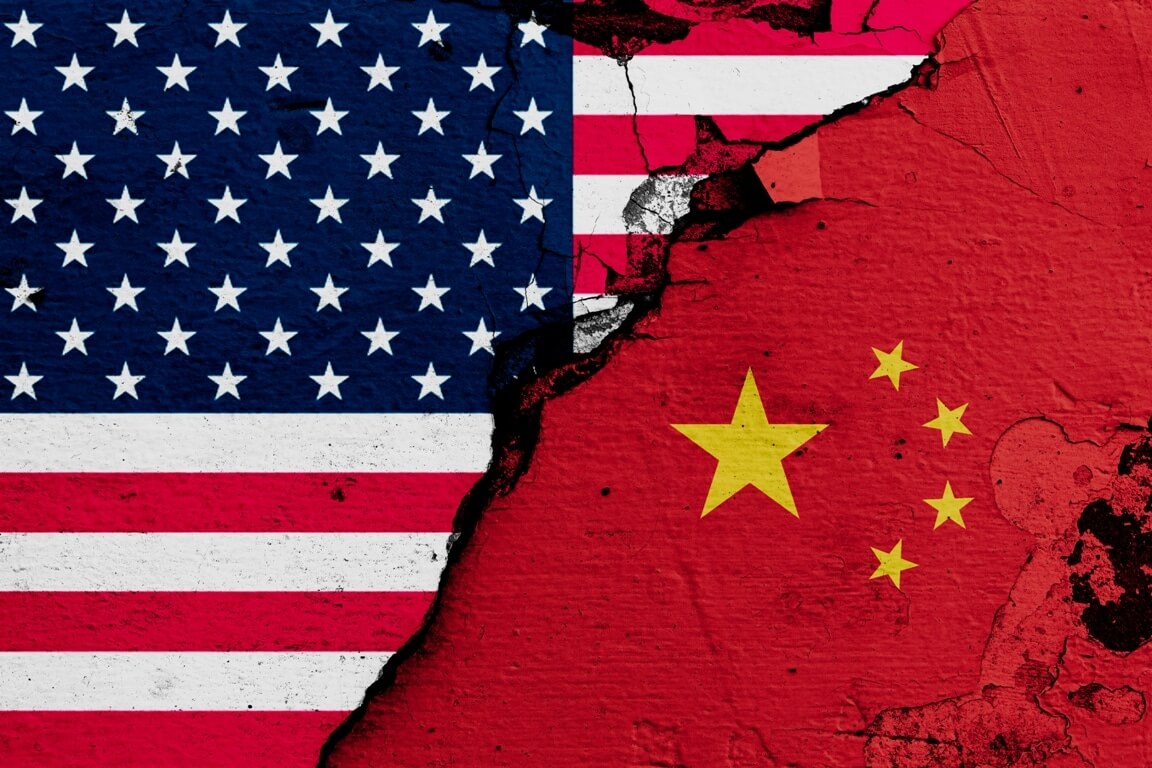 China Responded to Global Pressure with its Own Sanctions

China is under pressure once again, this time from several major countries. On Monday, the U.S., Canada, the EU, and the U.K. imposed sanctions on Chinese officials. This is the first coordinated action by Western nations since Joe Biden became U.S. President.

The countries blamed the authorities for human rights abuses in the Xinjiang region of China. These accusations aren’t new, and thus far, Beijing has repeatedly denied them. However, increasing pressure from the other nations is giving the Chinese government opportunity to show off its new approach to international affairs.

Chinese Ministry of Foreign Affairs issued its own long list of sanctions on EU individuals and entities. According to the ministry, the people on the list and their families will not be able to enter mainland China, Macao, or Hong Kong. Furthermore, China also restricted associated institutions and companies from doing business within the country.

Nick Turner, the counsel from Hong Kong-based law firm Steptoe & Johnson, stated that compared to other vaguer sanctions that the Chinese authorities issued in the past, the level of detail regarding consequences that are listed in these new sanctions and ones announced just as Biden had become the U.S. President, are much higher. Turner’s topic coverage includes economic sanctions.

He added that this development demonstrates the natural course of evolution for a major power. While such attention to detail may be just the reaction to the West, it still deserves deeper contemplation.

China is getting stronger and isn’t afraid to demonstrate that

In the last two decades, China has become the world’s second-largest economy. Its leader President Xi Jinping has pushed for greater control domestically and abolished term limits. He also allowed the development of a significantly aggressively-toned diplomatic voice. In July, the Xi Jinping Thought on Diplomacy research center began functioning in Beijing, established by the foreign ministry.

Earlier this month, China declared that it would advance legislation in foreign affairs during an annual parliamentary meeting. According to officials, they would work on countermeasures for sanctions as well.

In retaliation to the latest sanctions, China could announce similar restrictions on individuals from the U.S., Canada, and the U.K. – noted Robert Daly, director of the Kissinger Institute in the United States.

According to Daly, under Xi Jinping’s govern, it has become a signature diplomatic move that Beijing will mirror and amplify whatever is done to it in the way of sanctions. Thus far, the U.S., EU, and the U.K. haven’t responded to China’s reiteration.

The Fastest-Selling PS5 is Out of Stock. How Can you Buy It?