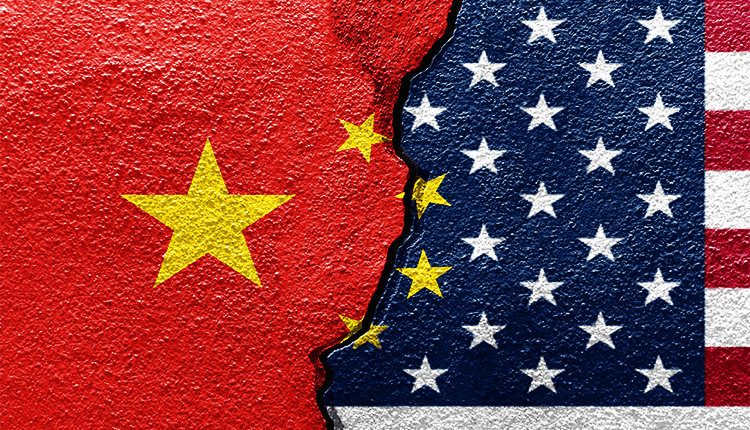 China released the Internet Development Report in China and the World 2020 yesterday. The country’s digital economy received the first rank in the world in terms of volume and growth rate. The report comprehensively assesses the situation of Internet development in 48 major countries of the world.

The United States, China, Germany, the United Kingdom, and Singapore top the list, according to the report.

The China Internet Development Report 2020 also states that the overall scale and growth rate of the country’s digital economy is at the top of the world.

Last year, China’s digital economy reached 35.8 trillion yuan, or 36.2% of GDP. Besides, the number of AI patents in China surpassed the United States for the first time in 2019, reaching 110,000. This number of patents and the volume of mobile Internet access data consumption in China are both ranked first in the world.

The latest data also shows that as of September this year, the number of 5th generation rigs in China was more than 480,000.

According to CNNIC, China Internet Network Information Center, the country’s internet penetration rate has reached 64.5%, up 4.9% from 2018.

The report attributes rural internet usage growth in the country to the country’s efforts in expanding coverage and improving digital development in the countryside, helping rural residents keep up with the global pace.

As of now, 710 million people in China shop online. Compared to 2018, that accounts for an online consumer increase of a 100 million.

Online payment users in the country are equal to 768 million. It’s an increase of 168 million. Among them, 765 million make payments via mobile phone.

The release also outlined the development of internet companies in China.

How Quarantine Harmed the US Economy?

4 Financial Products that Can Improve your Finances