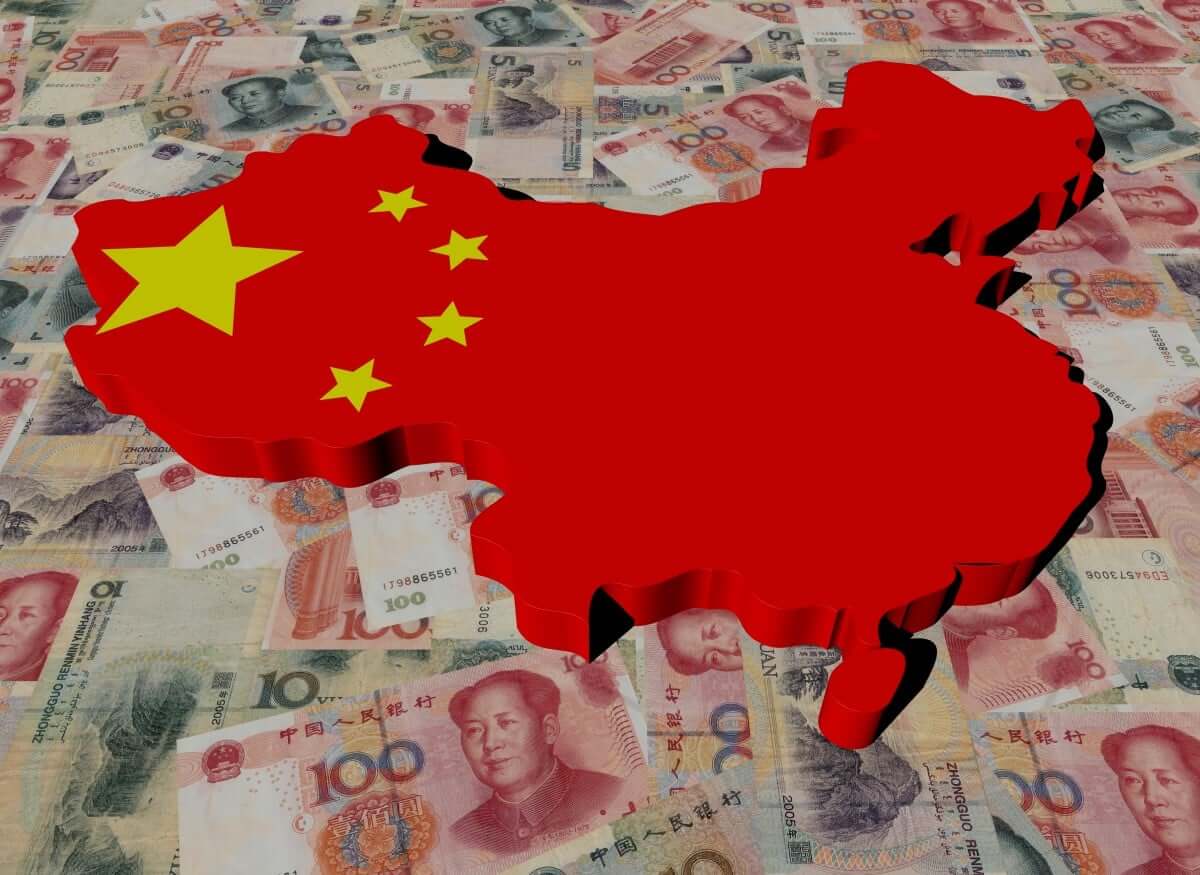 China increased its growth target by more than 6% for the coming year. Chinese Premier Li Keqiang spoke about their goals at an annual parliamentary meeting on Friday.

The coronavirus pandemic caused the deepest global crisis since the Great Depression. However, China was one of the first economies to rebound. The outbreaks originated from there, so China weathered and overcame the pandemic’s first wave before other countries suffered the Covid-19’s full-blown attack.

Last year, the country reported a GDP growth of 2.3%. It was the only major economy to expand during the pandemic. For that reason, some analysts and investors doubt the accuracy of the country’s official economic figures.

Li delivered a government work report at the opening ceremony of the National People’s Congress, announcing about the growth target, as well. The premier highlighted that China’s economic recovery from the pandemic is going well. However, some weaknesses remain, such as tough conditions for small businesses, consumer spending, and rising pressure in maintaining stable employment.

According to Li, the government aimed to create more than 11 million new urban jobs, compared to 9 million from last year, thus reducing an urban unemployment rate to approximately 5.5%. Furthermore, China will aim for a rise of 3% in the consumer price index.

The country faces formidable tasks, attempting to hinder or defuse the risks in the financial sector and other areas while also strengthening science and technology development.

How will U.S.-China relations influence the country’s economic recovery?

China and the U.S. haven’t been on the best terms for some months now. Their relationship hit some especially hard patches during former President Donald Trump’s last governing months. However, the situation seems to stabilize under current President Joe Biden’s govern.

Li declared on international trade that China would promote the growth of mutually beneficial Sino-U.S. business relations on the basis of equality and mutual respect.

He also added that China wants to hasten free trade negotiations with Japan and South Korea. The government is considering joining the Comprehensive and Progressive Agreement.

The CPTPP trade deal was also known as the Trans-Pacific Partnership. Former President Donald Trump withdrew the United States from it after his inauguration in 2017. Thus far, it’s not yet clear whether President Joe Biden’s administration plans for the U.S. to rejoin the deal.

On Friday, Li also spoke about the Covid-19 pandemic, stating that there were some weak links in China’s control of the virus. He added that the country’s economy had sufficiently recovered.