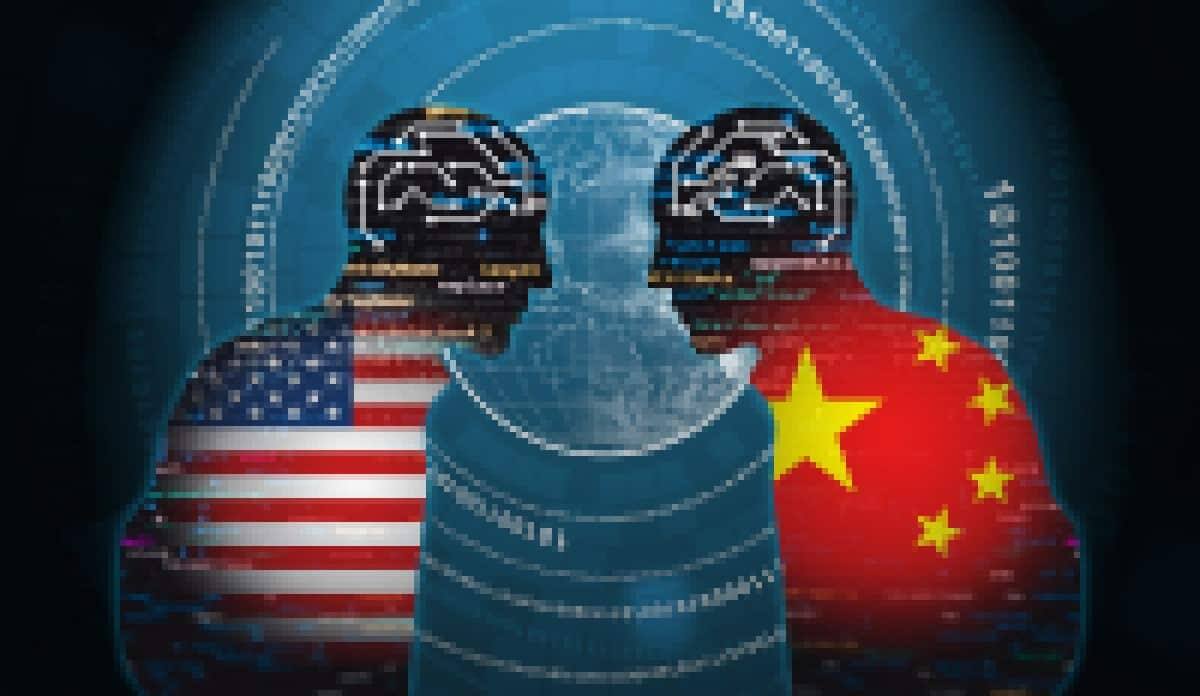 China and the U.S. are long-time rivals when it comes to economy and technologies. The world’s second-biggest economy decided to boost several technologies, which it considers “frontier.” Among them are quantum computing and semiconductors. That decision isn’t surprising, considering that China competes with the U.S. for supremacy in those innovations.

Beijing has recently published a five-year development plan. According to the report, the government wants to make science and technology self-reliance as the improvement of those fields will be good for national development as well.

On Friday, Premier Li Keqiang announced that China plans to increase research and development spending, adding more than 7% per year between 2021 and 2025. He hopes that they will achieve some major breakthroughs in technology thanks to more funding.

The U.S. has targeted China’s several technology champions, including Huawei and SMIC, giving them sanctions as tensions between Beijing and Washington have increased in the past few years. After that, China decided to boost its domestic expertise in strategically important areas, such as semiconductors. So, it has picked out several “frontier technologies,” making them its priorities for the next five years.

Which technologies won the title?

Artificial intelligence (AI) has already become the focus of researchers worldwide. However, China wants to work mainly on specialized chip development for AI applications, along with developing so-called open-source algorithms. Furthermore, the country aims to develop machine learning, especially in areas such as decision making.

Quantum information involves quantum computing, which is a totally different concept from the now existing computers. This new generation may be able to aid us in ambitious feats such as the creation of new medicine. Other fields which the government chose for development are equally important.