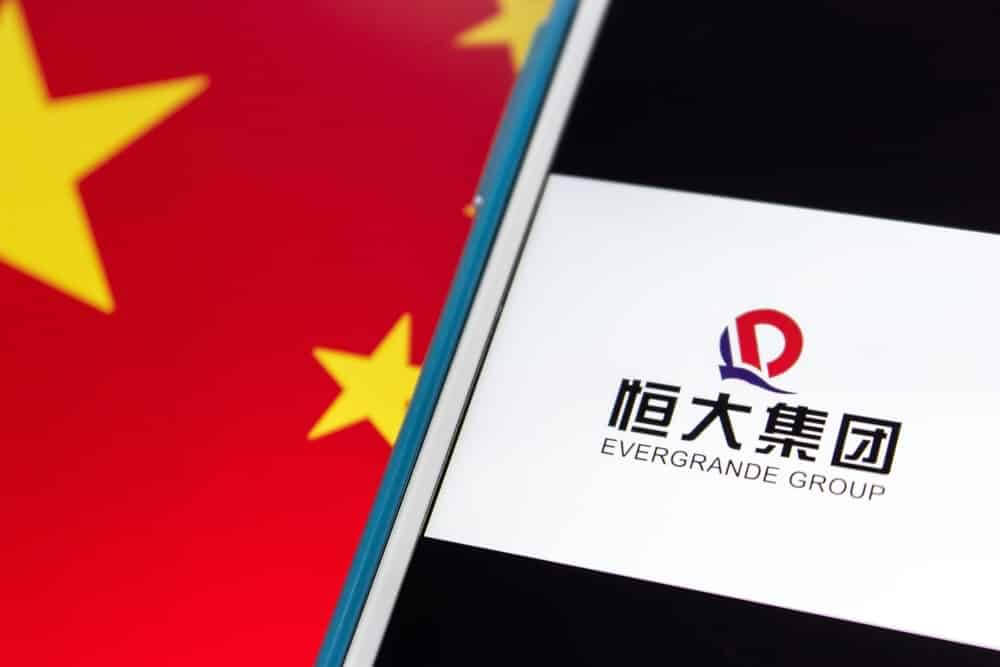 China’s one of the largest developers is trying to solve at least some of its problems. China Evergrande is working hard to avoid the worst-case scenario, but the situation is quite complicated.

The world’s most heavily indebted property developer was in talks earlier this month to sell parts of its services unit to Hopson. Unfortunately, China Evergrande’s rival Hopson announced that talks fell through to purchase a 50.1% stake in Evergrande Property Services. China Evergrande confirmed the termination of the deal in a separate filing. The deal between the two property developers would have been worth 20.04 billion Hong Kong dollars ($2.58 billion).

China Evergrande is the country’s second-largest developer in terms of sales and the industry’s largest issuer of offshore bonds. Worries about the company’s ability to repay its debt raised concerns of spillover into China’s real estate market. The market along with related industries accounts for about a quarter of national GDP.

China Evergrande and its problems

The collapse of the deal with its rival comes as China Evergrande nears the end of a 30-day grace period for an $83 million interest payment to investors in an offshore U.S. dollar-denominated bond. If the property giant fails to pay by Saturday, China Evergande will technically default.

It is struggling to sell its assets. For instance, Chinese state-owned Yuexiu Property dropped a $1.7 billion deal to buy the Hong Kong headquarter building.

The property giant’s high reliance on debt to expand rapidly came under greater government scrutiny in 2020. The government introduced a “three red lines” policy for real estate companies to reduce the ratio of their debt to their assets. The company founded by Hui Ka Yan in 1996 violated all three red lines as of the first half of the year.

Authorities in China are closely monitoring China Evergrande’s problems. The country’s central bank stated that China Evergrande is an individual, controllable case. The People’s Bank of China’s governor Yi Gang also made a comment regarding Evergrande’s issues. He stated that the first measure of response is to prevent its risks from spreading to other real estate companies.

Bitcoin Surpassed $66,000 for the First Time in its History