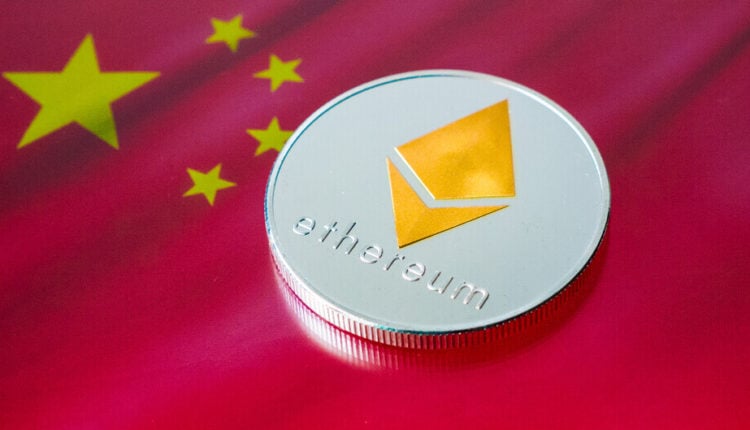 The Ministry of Industry and Information Technology of China released its new public blockchain ratings where Ethereum is ranked 1st and Bitcoin 13 out of 28 places.

The China Center of Information Industry Development, part of the ministry, created and released Global Public Chain Assessment Index. The index evaluates the technological capability, usefulness of the application, and innovativeness of the project.

Blockchain is the system that powers cryptocurrencies like bitcoin. It is a shared database that is maintained by a network of computers connected to the internet.

According to the index, Ethereum scored very high in all the 3 categories analyzed. 80.3 in technology, 23.7 in applicability, and 25.4 in creativity. Ethereum’s total score is 129.4 points.

Ethereum has become the foundation for many initial coin offerings. Start-ups create their own cryptocurrencies and sell them to investors to generate financing for their projects.

Meanwhile, Bitcoin is in 13th place after scoring 88.1 points, the same as Verge.

The index, which has 28 blockchain projects with their corresponding cryptocurrencies, will be updated monthly.

The sector has more than 1,500 cryptocurrencies. It has a total market capitalization of nearly $380 billion, according to coinmarket.com.

China Bans Cryptocurrency but Ranks them

China’s government is no fan of cryptocurrency due to the financial instability that comes with it. However, it has welcomed the development of the underlying blockchain technology.

Eric Zhao, an engineer at the Chinese Academy of Science and the operator of CNLedger Twitter account, said he won’t take the official crypto ratings seriously because “most old-schooled experts haven’t followed the crypto space long enough to grasp some of the traits of [the] tech and community that can’t be found elsewhere.”

“I believe at least it’s a sign that the officials are starting to treat crypto projects more like a neutral endeavor towards better technology and innovations, rather than just challenging the power and authority of banks and government.”

Moreover, the cryptocurrency has expressed discontent over China’s rankings and their methods. Most especially with the fact that it keeps Bitcoin at the number 13 position in line with Verge. Being the oldest and still the most dominant and secured cryptocurrency that failed to reach top 10 dissatisfied token’s enthusiast.

“Blockchains are highly diverse in what they are trying to accomplish, and many try to quite creatively distinguish themselves from each other,” said Leonhard Weese, president of the Bitcoin Association of Hong Kong.

He also noted that comparing the rankings of blockchain projects was like pitting social media networks such as Twitter and LinkedIn against each other on the basis of innovation and application.

Oil Prices Steady as Brent Creeps Closer to $80 a Barrel