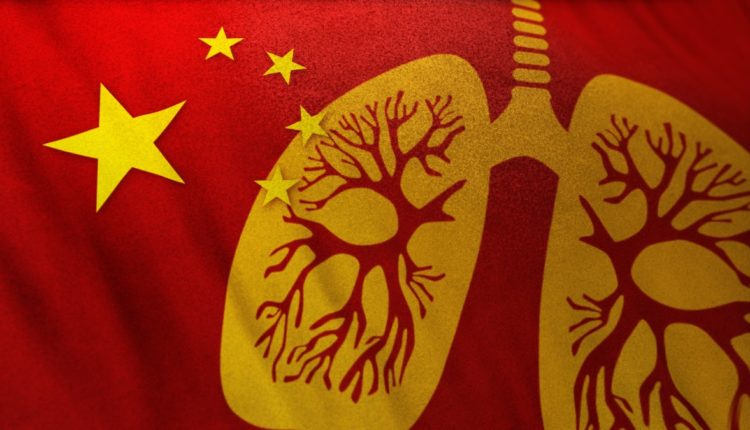 Global commodity trade is into more difficult chaos. Due to the spread of the deadly virus, Chinese companies started walking away from purchase contracts. 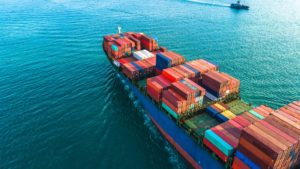 They have to break the deals because the virus stifles their ability to make deliveries. Because of port closedowns, Chinese copper buyers are requesting Chilean miners to postpone shipments. The same thing is likely going to happen with oil imports. Sinopec Group, China’s biggest oil refiner, is expected to ask SA to decrease crude supplies in March. Total SA, French oil and gas giant rejected the declaration.

Palm oil shipments from Indonesia and Soybeans from Brazil and the US are also being delayed.

The shipping industry is under severe crisis

Now, that Beijing isolates the country and restricts travel, global markets return quickly to initial fears over the impact of the virus.

China is the largest customer of most raw materials in the world. The country dominates global commodity markets. Any disorder in the country’s purchases creates destruction across global supply chains. As China is unable to make deliveries and cut demand, there are at least four LNG vessels been deflected or left idling offshore.

The Chinese government declared that it would support companies seeking to claim force majeure on international contracts. It will provide withdrawal of contractual obligations since events are beyond its control.

Jan Stuart, a global energy economist at Cornerstone Macro, states that no risk from trade wars or global growth compares to the virus. It’s a different danger because China’s role dominates in commodities.

Pete Thomas, a senior vice president at the Zaner Group in Chicago, is concerned about the lack of buying power that has expanded across every sector of commodities. The impact has been much more significant than anybody realizes that.

The shipping industry is going to face a severe crisis. This will starts having an impact on commodity demand. It’s only being reflected on commodity prices and shipping rates, which have crashed over the last few weeks. It will be a slow recovery, says Rahul Kapoor, vice president of HIS Markit Maritime & Trade.