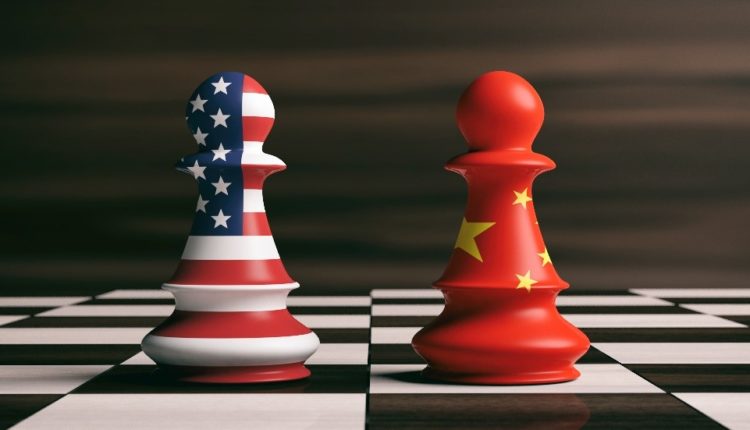 Chinese President Ki Jinping confirms that he will meet with U.S. President Donald Trump on the G20 Summit in Osaka, Japan this week.

President Xi first confirmed his attendance in the G20 on Sunday according to Xinhua news agency, and on Monday, the Chinese President also confirmed his meeting with the head of the United States.

The Vice Minister for Commerce, Mr. Wang Shouwen a top deputy in the negotiation team said that trade negotiation has been underway in anticipation of both president’s meeting on the G20 Summit.

US’ unilateral measures targeted against Chinese companies will not help its trade deficit with China, said Wang. He also mentioned that Beijing should not only be the side to compromise and make efforts to end the ongoing trade war.

Xi is expected to travel to Japan on Thursday and is to meet President Trump along Friday and Saturday.

The two presidents had a conversation over the phone last week, and after that, President Trump tweeted that “had a very good telephone conversation” adding he would have an “extended meeting” at the G20 Osaka.

President Xi’s affirmation has increased the hopes of US and China, the two of the largest economies in the world, to negotiate their current dispute.

Oil stocks were also in focus, crude oil gained 0.8% to $57.86 a barrel as tensions with Iran heated up. This is after Trump ordered, but eventually called off, a military strike following Iran shooting down an unmanned U.S. drone.

Both Facebook and Microsoft’s stocks gained 0.5%. The stocks of Caesars Entertainment rose 16%, this is after the agreement with Eldorado Resorts to merge it in cash.

However, despite the confirmation of the meeting with Trump, Beijing will not allow the protest in Hong Kong be discussed during the G20. This is where millions of Hong Kong Nationals showed protest and stand against the proposed bill and the Chinese Government.