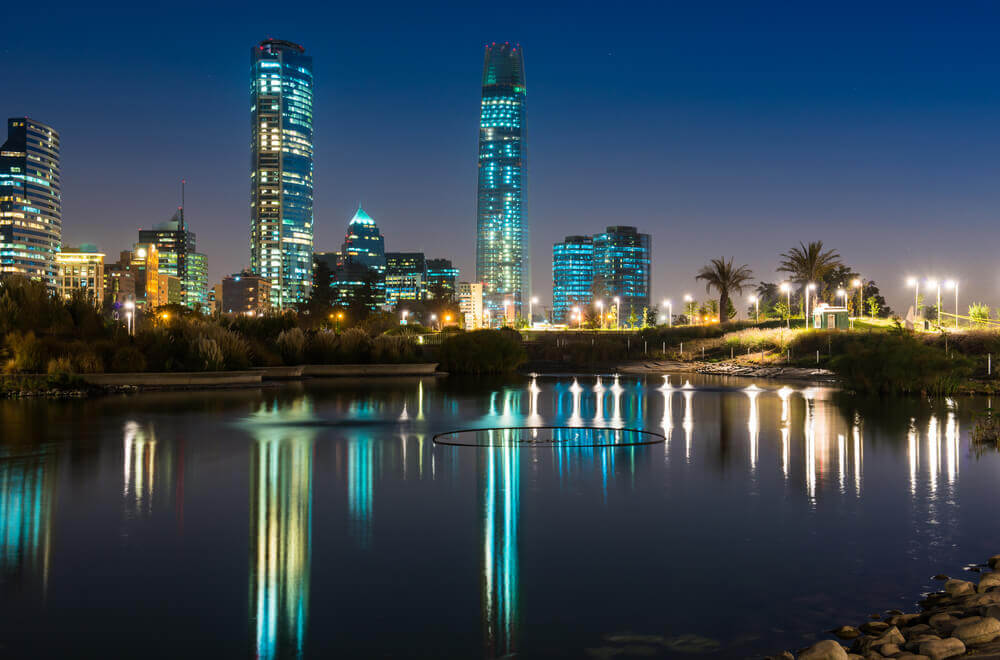 Chile to Use Ethereum for Energy Data Pilot

The Comisión Nacional de Energía de Chile (CNE) announced the launch of a project based on the Ethereum Blockchain network. The pilot project aimed to record data from the nation’s energy sector, according to an agency press release April 5.

The CNE initially announced the pilot project on February 27. Its aim is to provide data security, accuracy transparency, and accessibility with “the most disruptive technology of the last decade.”

Creating a centralized database is vulnerable to man-in-the-middle (MITM) attacks or “easy to manipulate.” Instead, the CNE will develop a record system consisting of several stages.

Firstly, Energia Abierta or Open Energy database will store the energy data and distribute on “hundreds of thousands of servers.” That will provide public access to real-time information.

Then, CNE employees will transfer data from Open Energy to the Ethereum Blockchain.

Only after verification of the generated energy data will records shift to the Ethereum network. That will lessen the chance of an incorrect data input caused by either the Open Energy platform or human error.

Members of the public via one of several GUI can access the data written on the Blockchain.

Following the first stage of the project, the agency will study the results and share them with other companies and government bodies in the sector.

“We are interested in taking this technology from a conceptual level to a concrete case, understanding that it’s considered to be the most disruptive technology of the last decade by world-class experts, and that it could be part of day-to-day life in the next few years,” said Susana Jimenez, Chile’s energy minister.

Can the Chile Collaboration Boost Ethereum?

The entry to the Latin America market is a big boost for the ecosystem. It is bound to increase adoption and the coin tractions.

On the other hand, it is important to see the market outlook first.

While the entire markets seem to be moving between the green and the red, Ethereum’s staying power seems stronger. After staying at the $360 support zone, the cryptocurrency inched back to the $400 after rising against the dollar and bitcoin.

The price is expected to jump to the $800 threshold as early as the month of July. Basing from the current trends, the next support would be around $520 and $630. Given the the new divergences appearing among the community, the community will however continue being bullish.