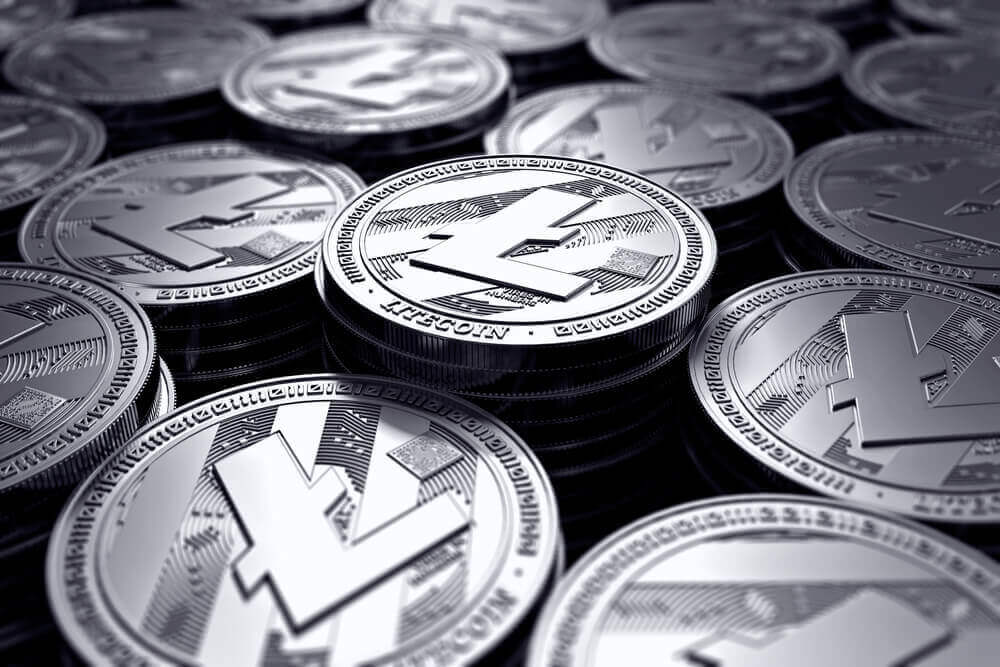 DMG Blockchain Solutions Inc. announced that Litecoin creator, Charlie Lee, will be joining its advisory board starting Tuesday. Lee will be helping the company in strategizing new plans.

Litecoin’s inventor was also a former director of engineering in Coinbase and an MIT graduate. He developed litecoin (LTC) during his time working at Google as a software engineer.

DMG released a statement praising Lee’s status in the cryptocurrency world and the current relevance of LTC internationally.

“Next to bitcoin, our global Mining-as-a-Service (MaaS) customers are requesting litecoin mining services. Thus, as we prepare to expand our unique MaaS offering beyond bitcoin, we are fortunate to have Charlie Lee as both a shareholder and an advisor,” said DMG chief executive Dan Reitzik.

“As for Charlie, every employee in DMG Blockchain Solutions knows him by reputation, if not personally,” He added. “We are all excited to have his industry knowledge and his personal attention on DMG’s strategy and development going forward.”

DMG has established itself as a cryptocurrency and blockchain platform. It focuses on mining public blockchains as well as application of permissioned blockchain technology. The company also helps solve problems in fraud and friction associated with the movement of value through the supply chain.

DMG announced earlier this month that it will contribute core code to the Lightning protocol. The aforementioned protocol has the capability of increasing blockchain transactions to improve the Bitcoin network.

As was stated by the company, plans for the Lightning protocol to be applied on cross-chain atomic swaps between blockchains are underway.

“I am delighted to see DMG’s interest in supporting LTC,” Lee stated. “I’m looking forward to advising both DMG’s industrial mining and engineering teams as the company expands into the LTC ecosystem.”

A recent litecoin transaction has caught the attention of the cryptocurrency community.

An anonymous trade worth $99 million of litecoin was conducted between two cryptocurrency wallets within a single day on Thursday. It first attracted attention on Reddit where it became the third most talked-about topic on the litecoin sub-Reddit on Friday afternoon.

The users were also mostly impressed in the time it took for the transaction to be completed. Data showed that the transfer only took 2.5 minutes to settle, costing $0.40 in mining fees.

The speed at which the transaction was completed was one of the main reasons why it garnered loads of attention. Other users were quick to point out that similar transactions in traditional finance would normally take days to clear, multiple parties to sign off, and would carry large fees.

How to Mine Litecoin and Why You Should Do It