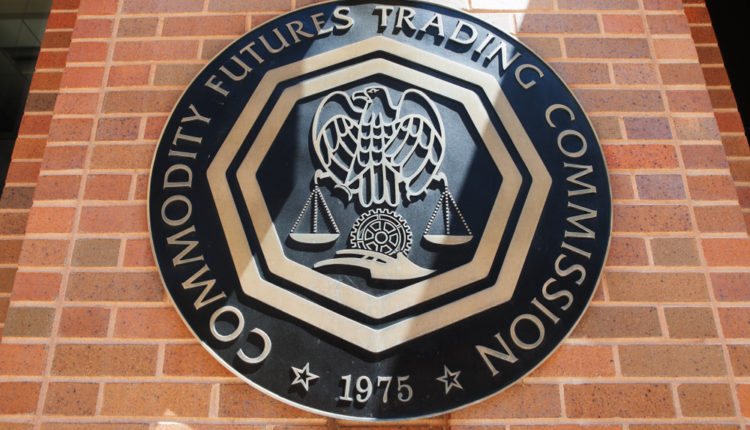 On Monday, the United States Commodity Futures Trading Commission (CFTC) announced about the international securities dealer 1pool Ltd. That includes Patrick Brunner, its CEO to pay a total of $990,000. All because of the illegal Bitcoin-related transaction with customers within the United States.

Moreover, the United States CFTC says that 1pool Ltd. failed to get registration. That will legally allow it as a futures commission merchant. In other words, it did not follow through with the requirement with an Anti-Money Laundering (AML) processes.

Meanwhile, United States CFTC Director of Enforcement, James McDonald, adds warning delegates. He points out that the watchdog will take them accountable in cases in which they fail to comply especially with the licensing requirements and the United States trading policies.

As reports on the United States Securities and Exchange Commission (SEC) and the country’s Federal Bureau of Investigation (FBI) also takes serious involvement and actions in the 1pool Ltd. prosecutions.

Furthermore, as investigations go, the undercover FBI agent bought security-based swaps on the company’s platform from the United States. However, the platform did not follow on with the discretionary investment threshold set and required by the United States securities laws.

Additionally, according to SEC investigations, the users can open the account on the platform using just their email address and user name. That means without providing any additional information, such as customer identification regulations, which set by the United States and needs to comply on.

There are two corresponding actions filed by the United States CFTC & SEC last year in September. Christopher Giancarlo, the chairman of CFTC, elaborates that the United States CFTC charges a portion of the transactions that comprise derivatives. When it comes to the equities, the SEC charges the portion. Lastly, the order to seize the illegal platform’s website and shutting down. It is treat by the Department of Justice and FBI.

BoE believes that existing cryptos will fail in the long run

Ethereum to become the main asset for investors in 2021