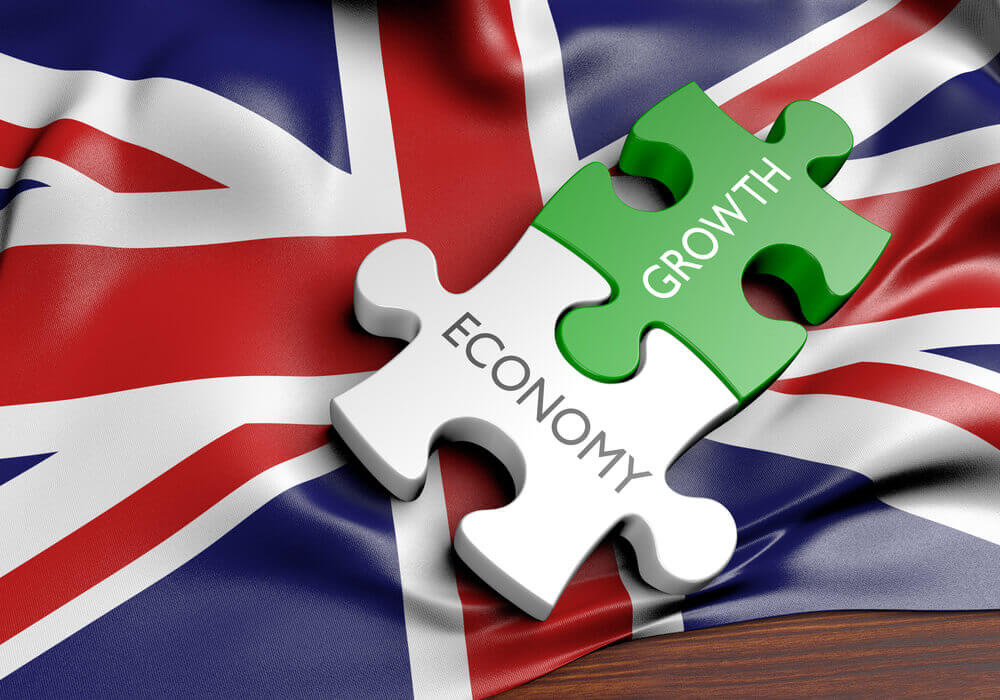 The Confederation of British Industry warned that the UK economic growth will fall this year and Brexit are hanging risks.

The CBI said that the expected growth rate of the British economy will slow down to 1.45 instead of 1.8% compared to last year.

Still, as the UK leaves the EU, the GDP growth rate will decrease from 1.8 last year.

The downgrade arrives with increased concerns of business groups on lack of progress in talks with Brussels. This is amid the division between senior cabinet members.

Business leaders feared that on the summer recess next month there will be little progress made before parliament breaks.

“The transition deal in March was a huge step forward but a lot of businesses are now saying they still need to know what’s happening after 2020 … We just haven’t had enough clarity on the customs arrangements and access to the single market,” she said.

In the first quarter of 2018, official figures show business investments had a 0.2% decline. This was triggered by the uncertainty of Brexit which makes companies cautious about spending on major projects.

“While many companies are turning their attention to AI, automation and streamlining operations to stay competitive, there is only so much that they can do when Brexit uncertainty continues to loom large,” CBI Principal Economist Alpesh Paleja said.

After the Brexit vote, there was a sudden decline in the pound value. Britons reined spending value in spite of weak wage growth and high levels of inflation.

According to the business body, the contribution of the consumer of consumer growth is expected to fall this year and 40% next year.

On Monday, British Chambers of Commerce confirmed that UK economic growth will stride at its weakest rate since 2009. This was due to Brexit vote, increasing oil prices and concerns on the trade war.

“The economy is in a torpor, with uncertainties around Brexit, interest rate rises, and international developments such as a possible trade war and rising oil prices all having an impact,” the BCC said.

Among the G7 group of major economies, Britain had the slowest growth this year.

US Oil Decreases On Crude Import Conflict With China