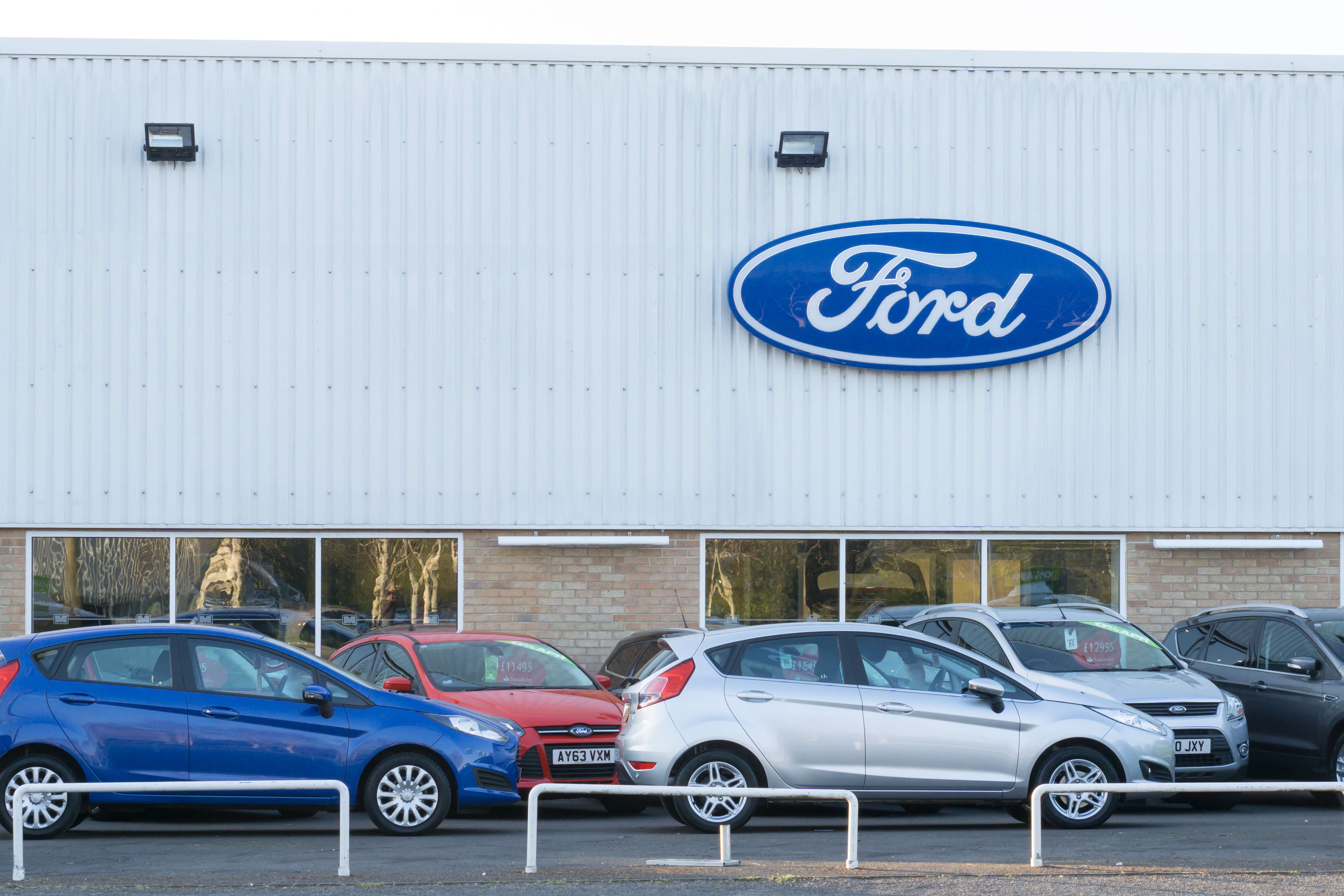 The auto industry is one of the best-known icons of the U.S. economy since the time of Henry Ford and his company. U.S auto industry plays a very important as it provides jobs to thousands of people across the country. The financial crisis in 2008 had a severe impact on the U.S. carmakers as some of them were close to going bankrupt. The government saved these companies by providing funds, and the total sum of money was more than $80 billion.

Hopefully, these measures helped to stabilize the auto industry, and “big three” automakers started to make money after this program. There are many carmakers in the U.S. However, “big three” members are General Motors, Ford Motor Company, and Fiat Chrysler.

Trade unions enjoy solid support from the employees of ‘big three’ carmakers. The relationship between the auto industry and United Auto Workers is far from being ideal. Throughout history, carmakers tried to reduce costs. AUW union is against any decisions which they perceive as dangerous for their union members.

The previous agreement between the “big three” carmakers and AUW union expires in September 2019. On Monday first meeting with Ford took place in Detroit. The next day UAW will organize a meeting with General Motors and Fiat Chrysler representatives. However, the situation was different in 2015 as the auto industry made a lot of money. The industry was growing, and it meant that it was easier to agree.

Right now the sales of new cars are decreasing. Also, competition and federal investigations will affect the negotiations process. Both sides want to sign a deal which will address their concerns, but it will hard to find a balance between profits and salaries.

Kristin Dziczek is a vice president at Ann Arbor’s Center for Automotive Research. She has a huge experience in such type of negotiations as she has been studying this industry for several years. Dziczek predicts that this time in comparison with the previous deal auto industry is not in the same position. The ‘big three’ carmakers will try to negotiate the deal according to the new reality.

Conditions of the new agreement 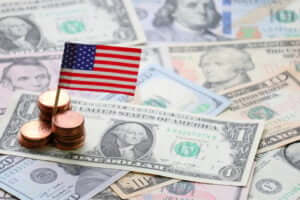 The UAW union will attempt to negotiate with the carmakers to increase the salaries. Staff in the factories which belong to U.S. carmakers earn from $55 to $63 an hour. In case of Fiat Chrysler, the hourly wage is $55, and GM pays $63 an hour.

Also, the union wants to limit the number of temporary employees as they get paid less than full-time employees. They consider this fact as a threat to their members. Another topic is health care, which is one of the most debated topics as companies are eager to cut the costs. GM and Ford combined spent $1 billion for health care, and they would like to reduce the spending. Union will resist any changes to the insurance coverage for their members.

The “big three” carmakers are aware that most likely car sales will fall in 2020, and this is a big challenge for their companies. At the same time, the UAW union wants to improve the conditions, and they advocate for bigger salaries, etc. Also, they seek guarantees that auto industry will preserve the jobs in the U.S.  In this situation, it will take a lot of time until they will manage to find a solution which is suitable for both sides.