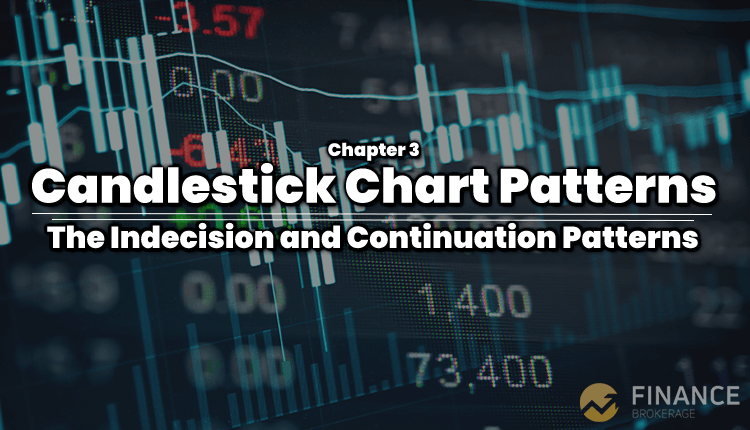 Indecision candlestick patterns occur within the market chart indicating that both selling and buying pressure is at steadiness. There are two types of indecision pattern. We’ll explain both further. 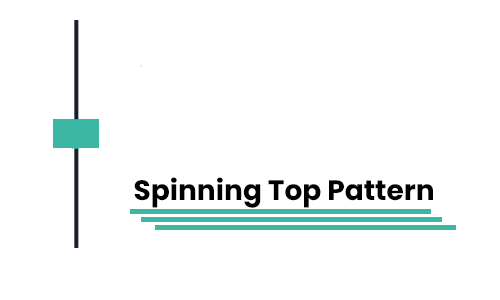 Spinning top pattern is an indecision pattern forming whenever both selling and buying pressure is battling to have control in the market.

The spinning top pattern indicates two things. Firstly, when the market opens, buyers and sellers both aggressively. Both are wanting to take control resulting in upper and lower shadows. Secondly, looking at forward at the end of the session neither gains in the upper hand.

Simply put, the spinning top indicates significant volatility within the market without a clear outcome who wins between the buyers and sellers.

Doji pattern, an indecision pattern that forms whenever both buying and selling pressure is in equilibrium. There are two ways to recognize a Doji pattern. One, the open and close of the candle are around the middle of the range. Two, lower and upper shadows are short. Both are about the same length.

Even though Doji is an indecision pattern, there are different importance. There are two types of Doji pattern.

Dragonfly Doji occurs whenever there’s a rejection of lower prices while buying pressure steps in to push the market to a higher opening price.

Dissimilar with the regular Doji, Gravestone Doji closes open and closes close the lows of the range having a long upper shadow. Gravestone Doji indicates a refusal of higher prices while selling pressure steps in pushing the market lower to the opening price. 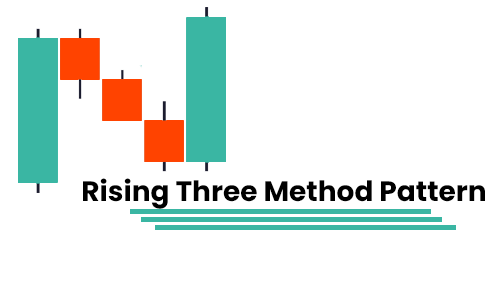 Rising three method is a bullish trend continuation pattern indicating that the market is to continue trading higher. There are three ways to recognize a rising three method pattern. One, the first candle shows a large bullish candle. Two, the following three candles have a smaller body and range. Three, the last candle have a large body closing below the lows of the first candle. 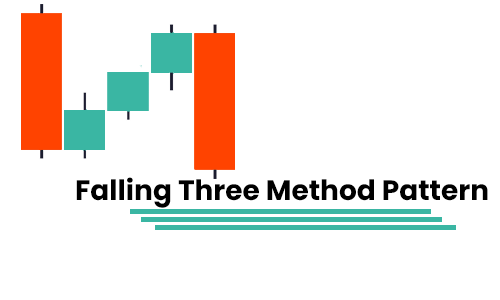 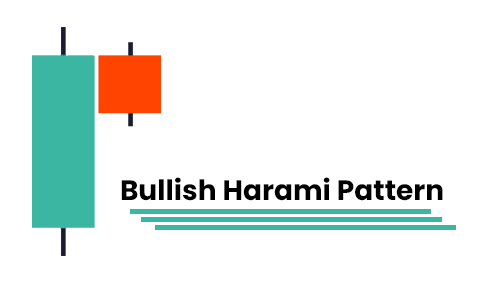 The bullish harami works well as a continuation pattern within the uptrend. It shows that the buyers are taking a break and the price is to trade higher. There are two ways to indicate a bullish harami. One, the first candle is bullish and bigger than the second candle. Two, the next candle have a smaller range and body. 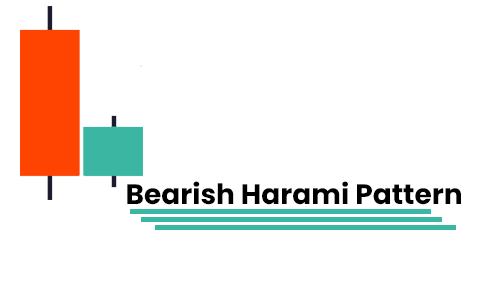 Bearish harami works best within a continuation pattern within the downtrend. It indicates that the sellers take a break. At the same time, the amount is about to trade lower.

There are two ways to indicate a bearish harami. One, the first candle is larger and bearish compare with the second one. Two, the following candle have a small range and body.

Observe the sample chart below to understand further.

Should I invest in a Wise token, and how high it can go?

Moonbase crypto (MBBASED) – How and should you buy?

What is Wash Sale? – Everything You Need to Know

What is Enterprise Resource Planning?