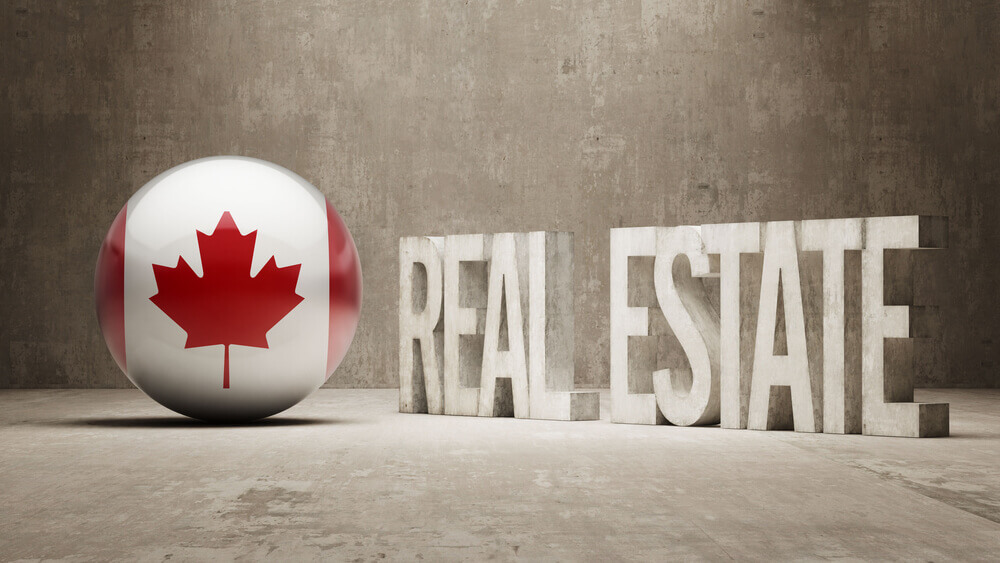 On Monday, the Canadian Real Estate Association (CREA) said that the Canadian home re-sales made a 4.1% increase in June. This was higher than the previous month. This went along with the alleviated impact of rougher mortgage rules.

According to CREA, the actual sales, which are non-seasonally adjusted, decreased to 10.7 % from a year earlier. Moreover, the Home Price Index went to a 0.9% increase from June last year.

The housing market in Canada weakened last year with the emerging increase in interest rates and tighter mortgage rules. This was a stress test and it showed various signs of taking restrictions in stride as a start.

Last 2017, the housing sales and prices went to a near record level in Canada. However, the demand was controlled due to regulatory changes, taxes on foreign buyers, and, tighter mortgage rules.

Meanwhile, Gregory Klump, CREA’s chief economist, said that despite the increase, the sales are below the 10-year monthly average. He added that the increased mortgage is likely to limit along with the rise in price.

“The number of homes trading hands has a long way to go before it returns to levels posted in recent years,” Klump said.

During the last week of June, the inventory on a national basis had 5.4 months. This was low in comparison with May’s high for three years and a long-term average of 5.2 years. This was according to CREA.

Moreover, June’s average price for homes sales, which are non-seasonally adjusted, made a 1.3% from a year earlier.

On Monday, the foreign investment in Canadian securities in May made a C$2.18 billion ($1.66 billion) decline. This was lower than April with C$9.09 billion. The outsiders traded stocks and money market paper. This was according to Statistics Canada.

The inflow of May was the lowest this year despite the acquisition of outsiders on Canadian securities monthly.

The foreigners bought a C$7.29 billion in bonds. Further, they focused on the issues of private corporations and bonds of government business enterprises. In a six-month straight, they also traded the bonds of the federal government.

The outsiders sold Canadian stocks worth of C$2.80 billion. In six months, this was the first divestment. This went along as the investors exchanged equities behind activities on acquisition and merger. Moreover, they also made a C$2.31 billion disposition in money market paper.