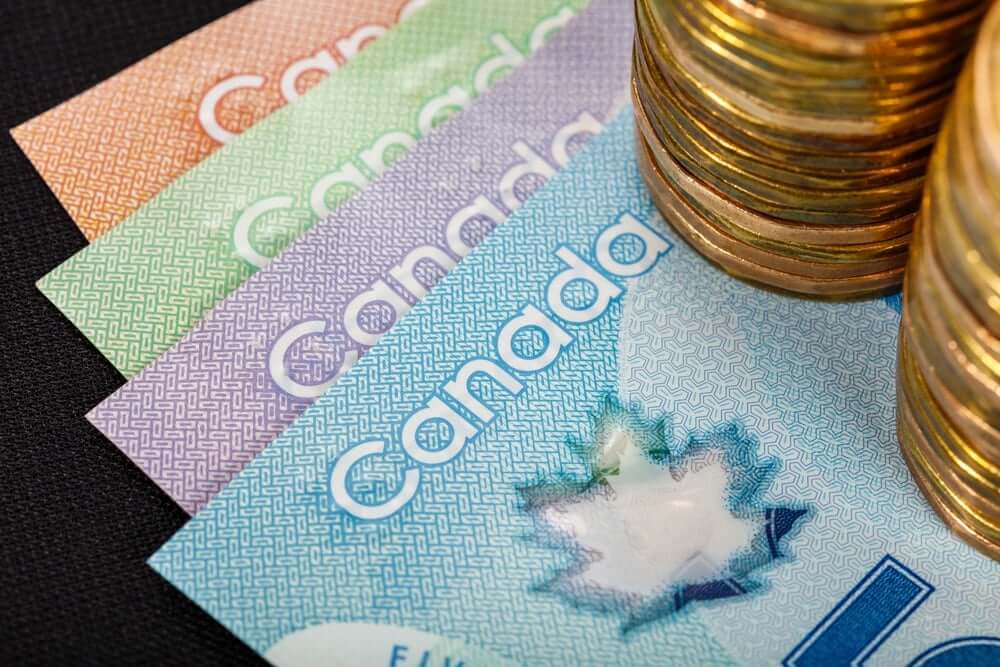 Canadian: The Canadian dollar held onto near a three-month high on Tuesday as the markets calmly anticipated Liberal government re-election. However, investors worried about its need to rely on a left-leaning opposition party for support.

The Liberals will form a minority government after a Monday’ tight election. Elections Canada shows in its latest tally that Liberals had won and leading in 155 out of 338 seats.

A minority government leaves Justin Trudeau- the Canadian Prime Minister, in a weakened position. Therefore, he will rely on New Democrats’ (NDP) support to push through critical pieces of legislation.

The Canadian dollar traded nearly stable at 1.3082 to the USD. Signs of progress towards a US-China trade dispute resolution boosted the currency. The Canadian dollar also notched its most robust intraday levels since July 22 at 1.3071.

This year, the loonie has been the top-performing G10 currency – up more than 4% against the USD.

The New Democrats Party says it would implement wealth tax and increase corporate income tax. It has also opposed the expansion of a flagship oil- Trans Mountain Pipeline.

Mike Archibald, an associate portfolio manager at AGF Investent Inc., said he expected a limited stock market reaction on the new move. He said energy stock wouldn’t get any relief bounce on the news and should see a further decline in sentiment towards the energy space.

According to Toronto’s benchmark stock index (GSPTSE), the Canadian energy sector has the second-largest weighting at about 16%.

Archibald also added that, in such a scenario, approval of a pipeline would likely have a tough time passing. It would put pressure on the Canadia energy stocks.

Canada is the world’s fourth-largest crude oil producer. Its energy industry accounts for about 11% of manual nominal gross domestic product.

However, the economy could still get a boost from additional fiscal spending. Trudeau said he would almost double the deficit C$14 billion ($10.7 billion) in the fiscal year that ended in March.

Doug Porter – the chief economist at BMO Capital Markets, anticipates no significant changes in the economic outlook. However, he said the minority government would compel the Liberals to agree to some policy priorities – pointing to somewhat loose fiscal policy.

Porter also added that they would likely head that direction – based on the campaign pledges. But the minority situation would draw attention to that trend.