Canaan, a Bitcoin Mining Company, Will Move to Kazakhstan

On Tuesday, the NASDAQ-listed company Canaan announced that as of December 31, 2021, it had deployed 10,300 AvalonMiner devices in Kazakhstan, completing the first phase of deployment in Central Asian countries.

Canaan Zhizhi cooperates with local companies as part of its business expansion plan outside China. However, the company declined to list any of its regional partners.

Canaan is headquartered in Hangzhou, China. However, the company is looking to expand abroad after Beijing’s massive crackdown on cryptocurrency mining in 2021.

Canaan’s CEO Zhang Nan also opposed the mining ban on the July earnings call. He told investors that crypto miners could make better use of idle power to contribute to employment and the local economy positively.

As China stifles the crypto mining industry, neighboring Kazakhstan is eager to fill this gap and provide displaced miners with cheap and abundant coal. As of June 2021, the world’s fifth-largest mining pool has opened shop in Kazakhstan. In the following month, Kazakhstan accounted for nearly one-fifth of the world’s bitcoin mining output.

China’s ban on Bitcoin mining caused a sharp drop in the network’s hash rate. However, this situation quickly reversed after the displaced miners set up new operating bases. After six months of recovery, the hash rate of the Bitcoin network hit a record high on January 2.

As for Canaan Zhizhi, the company recorded strong growth in 2021, and its net income hit a post-IPO record high. According to the unaudited financial results announced in November, the company’s third-quarter net income totaled US$204.5 million, a year-on-year increase of 708.2%.

Bitcoin Might Raise More than $100,000, According to Goldman Sach

Assuming that Bitcoin’s share of the “store of value” market rises to 50% in the next five years, and the overall demand for a store of value does not increase, its price will rise to slightly more than $100,000 to obtain a compound annualized return 17-18 %, the company’s chief executive officer said.

Goldman Sachs estimates that assuming the price of gold is US$1,800 per troy ounce, the public holds about $2.6 trillion in gold for investment purposes.

Pandel wrote that the adjusted market value of Bitcoin is currently slightly below $700 billion. He also added that this means that Bitcoin presently holds approximately 20% of the “store of value” market. 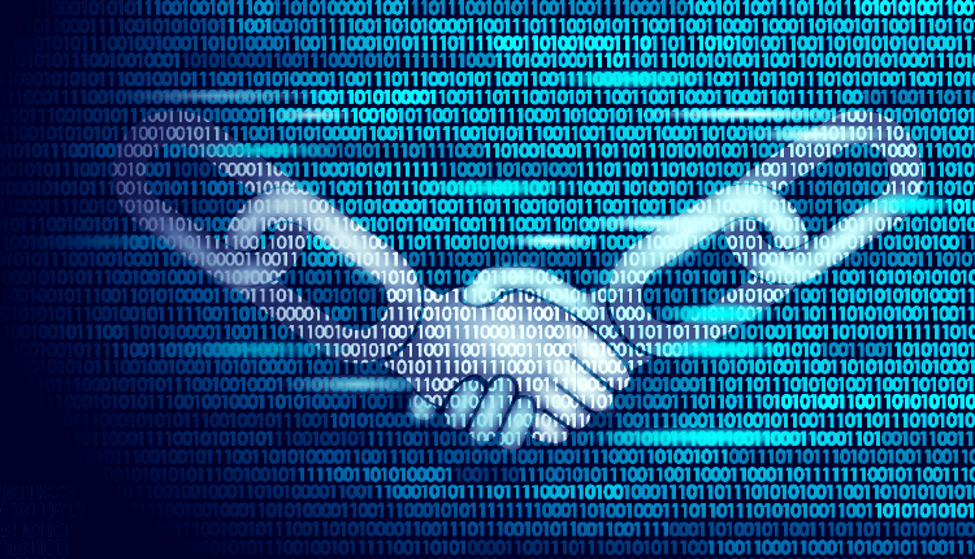 The Philippines is a country that has been struggling to get back on its feet due to COVID-19. Sadly, it was also hit by a catastrophic super typhoon. On December 16, 2021, the typhoon made landfall and raged for four days. The typhoon left 334 cities and municipalities in a state of disaster.

According to the Philippine National Disaster Risk Reduction and Management Committee data, more than 4 million people have been displaced or injured, 407 people have died, and 88 people are missing.

The day after the typhoon hit the country, Yield Guild Games (YGG) organized a donation campaign. The goal of the campaign was to help victims obtain relief and reconstruction.

The response was very positive. Luis Buenaventura, the YGG Philippines manager, said that with the community’s help, the donation reached $1.4 million.

According to Buenaventura, the team will use the funds for disaster relief work.

Local groups will travel to the disaster-stricken areas to distribute first aid necessities. They will hand over food, drinking water, medicine, solar lights, and generators and reconstruct.

The reconstruction plan includes a direct cash assistance program. According to plan, the team sends fiat currency directly to the affected families.

Buenaventura said they could cover 1,600 households and have enough resources to cover at least another 3,000 households.

Preliminary estimates indicate that the typhoon destroyed more than 55,000 houses.

People’s Bank of China and its Digital Currency