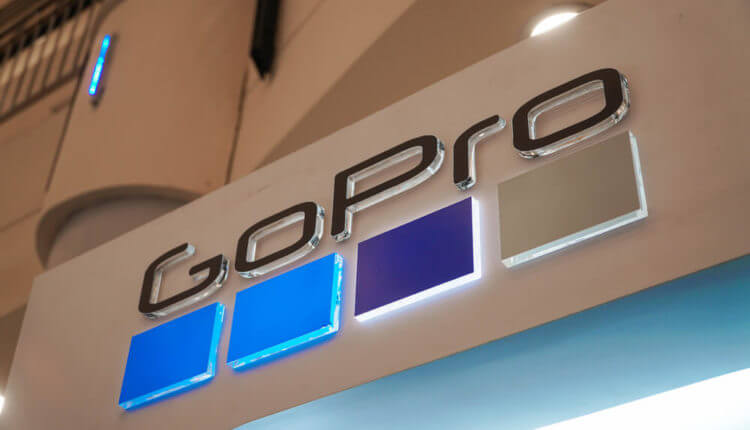 Camera maker GoPro Inc. lifted its forecast for fiscal 2019 revenue. It is gambling on new product releases streamlined for the latter half of the year, shooting shares up to 5%.

On Thursday, the company said it now anticipates its full-year revenue to tread higher between 9% and 12%. Previously, it forecasted a rise between 7% to 10%.

According to Chief Executive Officer Nicholas Woodman, channel inventory is at “appropriate levels globally” due to sustained demand in “all” regions.

“We believe we are well-positioned for the launch of new products later this year,” she added.

In 2018, GoPro rolled out the HERO 7 series—the HERO 7 White, HERO 7 Silver, and HERO 7 Black—for the holiday season. The line-up bolstered the action camera maker’s sales, allowing it to report its first profit in five quarters.

According to an analyst, GoPro’s “back-half success” is tough to predict. Since the upcoming products are not yet available for reviews, leaving the market with “very limited details.”

GoPro is attempting to make its premium-priced products, ranging from the flagship HERO cameras and spherical Fusion cams, more distinguishable. At the same time, it is also trying to entice action/adventure enthusiasts who have switched to smartphones for their enhanced camera quality.

The stock price of the flagship HERO manufacturer dove 12% during aftermarket trading. GoPro underperformed against revenue estimates for Q2.

Despite the action camera maker’s increase in revenue by 3% to $292 million. Analysts’ expectations were at $302.3 million, according to IBES data from Refinitiv.

Compared to the previous year’s report, the company’s net loss dropped from $37.3 million. Same as 27 cents per share to $11 million, or 8 cents per share.

According to the company, it managed to reduce operating expenses by $5 million in Q2, helping gross margins increase from 29% to 35%.

Improved Consumer-Base of the Camera  Maker

The company emphasized its expectation that most of its U.S.-bound cameras will be manufactured in Mexico for the rest of 2019.

Currently, GoPro is attempting to soften the blow of the increase in tariffs as a result of the Sino-U.S. trade dispute.

So far, the company had shipped 1.08 million camera units, a 1% increase from a year-ago period.

According to NPD Group, the HERO 7 Black is the best-selling camera by volume in the U.S., topping at number one in the leaderboards. Moreover, the HERO 7 camera-line and Fusion were the top-four selling among all action cameras.

The camera maker expects its top line to grow at 7% to 10%, compared to the market estimate of 9.4%.

Previously, GoPro shifted its focus solely onto the action camera business. However, the company rolled out a subscription-based service named GoPro Plus and since then, has been costing users $5 monthly.