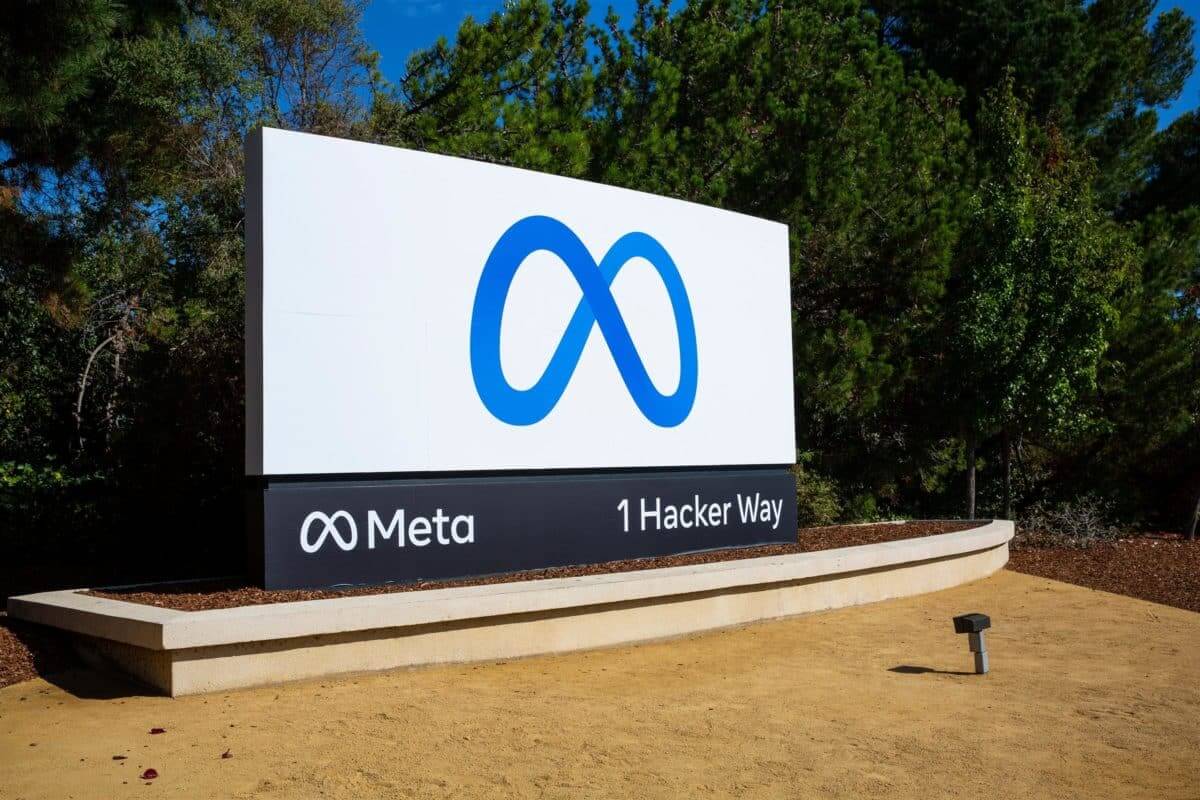 Last month, TikTok’s owner ByteDance dissolved a global team in its human resources department. During a town hall meeting on December 1, members of ByteDance’s Talent Development team learned that their roles would no longer exist, said one former HR employee.

However, they had the opportunity to apply for other jobs within ByteDance. Also, fresh university graduates were guaranteed transfers.

According to two former employees, employees who did not secure new roles within three weeks had to leave ByteDance on December 27.

ByteDance and its employees

An internal memo circulated among HR leaders contains interesting details regarding the company’s decision. The Talent Development team’s work had “limited practical value” and represented a “disconnect” from the company’s needs.

Separately, the nearly 1,000-word memo said that the company values talent development as a concept, even if ByteDance was eliminating the team by that name.

Investments, as well as acquisitions, have been a key part of Chinese tech companies’ growth over the years. TikTok’s owner ByteDance wanted to replicate that model. In 2021, it acquired major mobile gaming studio Moonton. Also, ByteDance took its first steps into the world of virtual reality by purchasing Pico.

The country’s government continues to tighten regulations on the domestic tech sector. On January 19, nine government departments released “opinions” on the healthy operation of internet platform businesses. More importantly, the document included calls for strengthening the regulation of these companies’ financial activities.

Tech giants are trying to adapt to the new reality. Last month, Tencent significantly reduced its holding in e-commerce giant JD.com and handed the stake a special dividend to shareholders.

EURUSD and GBPUSD use the weakness of the dollar