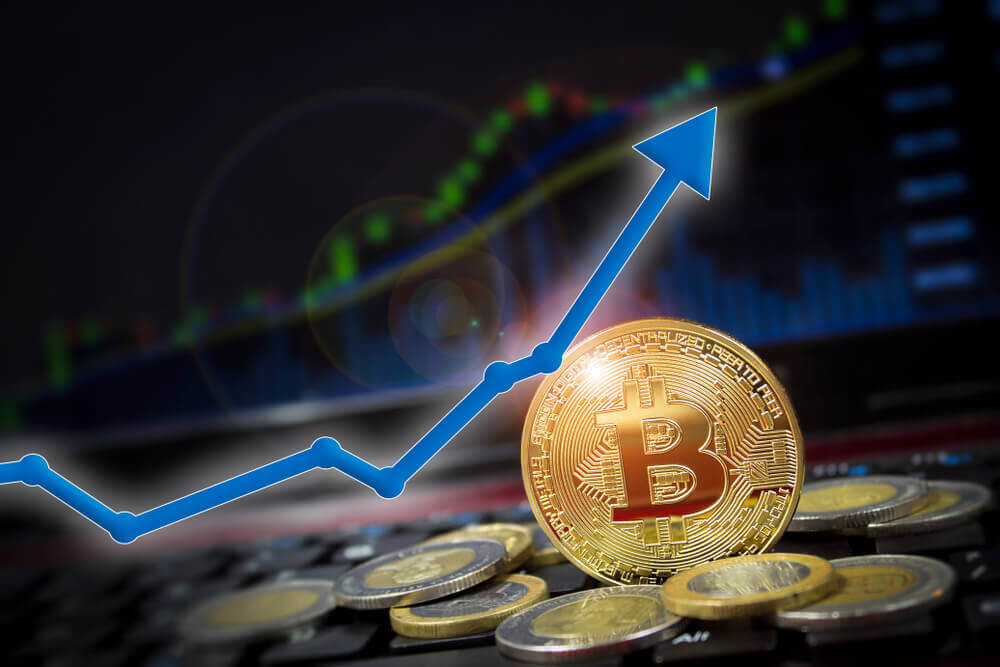 BTC TRADE – On Tuesday, cryptocurrencies increased in Asia with the most popular currencies up modestly even. Moreover, a Hong Kong investment firm has decided to back support behind the idea of a cryptocurrency investment bank.

In a move that could help to boost cryptocurrencies, Summer Capital, a Hong Kong investment firm, said that it supported Switzerland’s SEBA Crypto AG, which might become the first cryptocurrency investment bank. This was according to comments published in the South China Morning Post (SCMP). Summer Capital was unable to mention that amount it invested to SEBA. Last September, SEBA raised $100 million.

In 2019, SEBA is expecting to acquire license approval from Swiss authorities in the second quarter. SEBA can begin to provide services to various Asia’s blockchain companies as soon as the approval was granted.

“We believe we could support SEBA’s plan to expand into Asia, a region where digital asset trading and blockchain projects have been flourishing,” said Jack Chung, Summer Capital’s spokesperson.

“It has been tough for blockchain start-ups to grow their businesses as they are unable to access the traditional banking system. We are building infrastructure to allow companies to pay salaries in cryptocurrencies, and bridging the disconnect between fiat and cryptocurrency payment,” said SEBA Chief Executive Guido Buhler.

Elsewhere, Venezuela has officially launched its oil-backed digital token El Petro. The said token is likely to start on sale starting November 5. The Petro is the first state-backed cryptocurrency backed by natural resources.

Crypto holders in France were caught to a Bitcoin scam. There were 700 French crypto holders who lost up to €31 million (around $35 million) in BTC, according to Le Parisien, a French news site.

According to Autorité des Marchés Financiers (AMF), a stock market regulator in France, the scam has been active since the beginning of the year amid the end of the bull run of cryptomarket. Moreover, the scam is dependent on fake ads for Bitcoin investment opportunities and was “even more sophisticated” compared to a couple of Forex and binary options scams.

France will implement tighter regulations regarding cryptocurrencies. Last September, Marcon’s government has launched a regulatory framework for Initial Coin Offerings (ICOs. Further, the government is seeking for the expansion of this framework to the cryptocurrency markets.