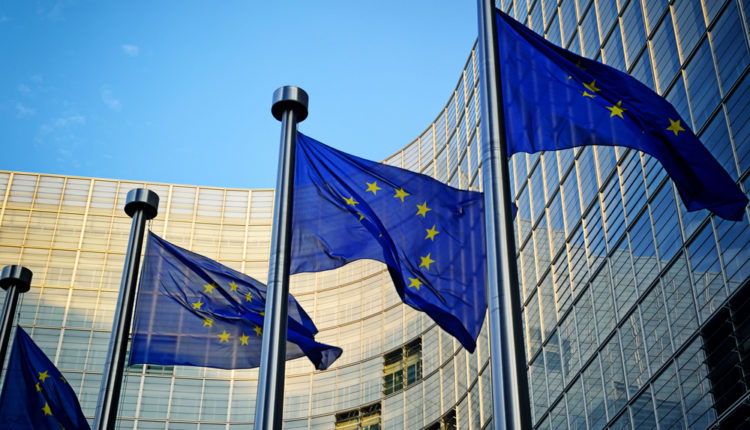 The European Union is taking an important step to control crypto assets within the monetary union, seeking to protect its financial markets without depriving citizens and companies of new technologies.

Under the initiative presented on Thursday, the EU seeks to establish clear ground rules for cryptocurrencies. Which are often not included in traditional legislative frameworks and can leave investors without protection.

The proposal, considered one of the most comprehensive globally, also seeks to regulate so-called Stablecoins like Facebook’s Libra, a currency surrounded by controversy.

Valdis Dombrovskis, Executive Vice President of the European Commission, stated that it’s crucial to proactively embrace digital transformation. At the same time, it’s critical in mitigating any potential risk. An innovative digital single market for finance will benefit Europeans. It will be essential to Europe’s economic recovery. It will offer better financial products for consumers and open new financing channels for businesses.

Under the new rules, crypto companies, such as trading platforms, would need a physical presence in the European Union and would be subject to capital requirements. The European Banking Authority would supervise Stablecoins.

This month, the bloc’s biggest economies’ finance ministers renewed their call for strict controls on projects like Libra.

The proposal now faces a debate between the European Parliament and national governments before becoming law. The commission says it plans to have a framework for crypto assets in 2024.

The supervision of emerging financial firms has come to light after Germany’s Wirecard’s spectacular collapse. The payments company classified itself as a technology company and operated under less strict supervision than traditional lenders. Moreover, this prompted new reforms in the country.

As part of a new approach to developing the European Union’s fragmented capital markets, the commission now plans to assess the industry’s existing regulations. The commission said it would have to wait for the investigation results before taking more concrete action.

Pfizer, on the verge of falling after a spike of 30%

Bitcoin Bulls are Ready to Defend the $13,000 Level