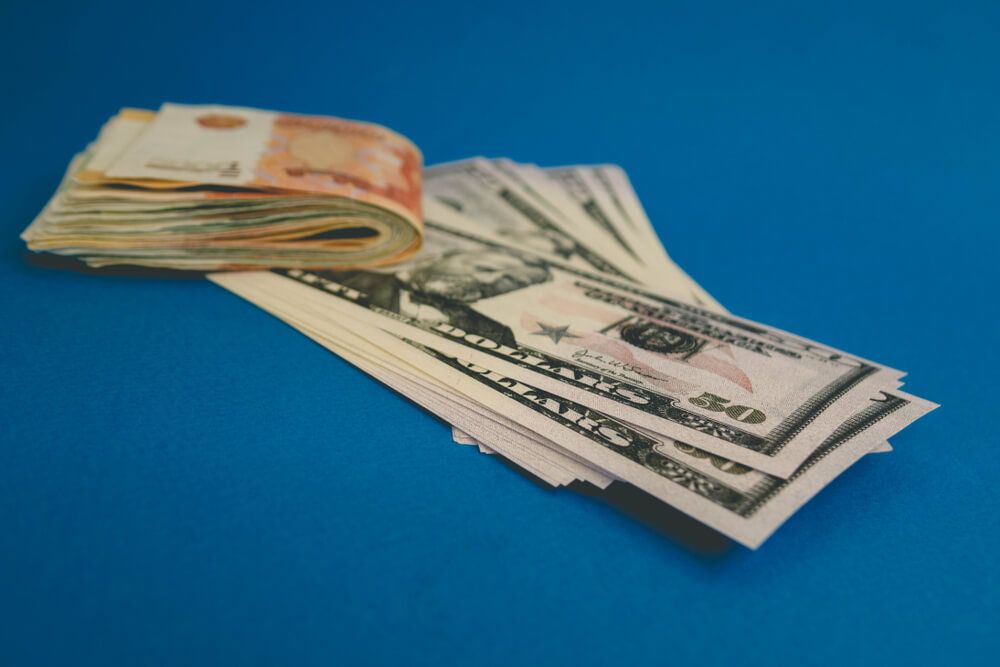 UK Currency:  Persistent Brexit worries caused the pound to struggle near a six-month low against the dollar on Tuesday. In turn, it also weighed on the euro.

The dollar fought to remain stable against the yen as possibilities of Fed Reserve interest rate cut later in the month continued to keep it defensive.

The euro had a slight change at $1.1251 after dropping 0.1% the previous day. Expectations for a dovish ECB meeting next week constrained the euro.

The GBP was under pressure as investors anxious about Boris Johnson winning the Conservative party leadership context to become the next British prime minister by the end of this month.

Other factors hitting the pound are poor economic data and hints from the Bank of England that it could cut interest rates instead of raising them. Investors had expected that BoE would raise interest rates.

According to Yukio Ishizuki, a senior currency strategist at Daiwa Securities, “The euro has been weighed by the long-struggling pound, which in turn is likely to suffer from Brexit-related woes until the Conservative party leader is decided next week,”

It rose to a six-week high of 108.990 yen last week but later dropped after Jerome Powell set the stage for a rate cut later this month. He gave a somber outlook on the world’s largest economy.

On Friday, Chicago Fed President Charles Evans said that a couple of rate cuts were needed to boost inflation. His statement caused the dollar to lose ground further against the yen.

The dollar index was nearly flat at 96.921 after edging up 0.13% the previous day. It got a boost from the Chinese economic data which either matched or beat market forecasts.

The Aussie is sensitive to China’s economic fortunes, which is Australia’s leading trading partner.

USD, AUD/USD near Flat as focus shifts on RBA Minutes

On Tuesday, the Australian dollar remained stable against the U.S dollar in Asia.

The AUD/USD pair dropped 0.1% to 0.7036 by 1:00 AM ET (05:00 GMT). Minutes from Australia’s central bank monitory policy meeting in July showed it was ready to adjust interest rates to support economic growth and keep inflation in check.

“The Board would continue to monitor developments in the labor market closely and adjust monetary policy if needed to support sustainable growth in the economy and the achievement of the inflation target over time,” “Lower interest rates would provide more Australians with jobs and assist with achieving more assured progress towards the inflation target.” the minutes showed.

In July, the central bank had cut interest rate to 1% which was a new all-time low.

According to the New York Federal Reserve, it Empire State manufacturing index for July was at 4.3 points, compared to -8.6 in June.

An above-zero reading indicates an expanded regional business activity. However, despite the positive data, the possibility of interest rate cut continued to keep the dollar on its defense.

The EUR/USD pair was stable at 1.1259 ahead of ECB meeting next week. Traders expect it to keep rates stable.

A swing of data on Monday showing economic growth slowed to a 27-year low had little impact on the yen.