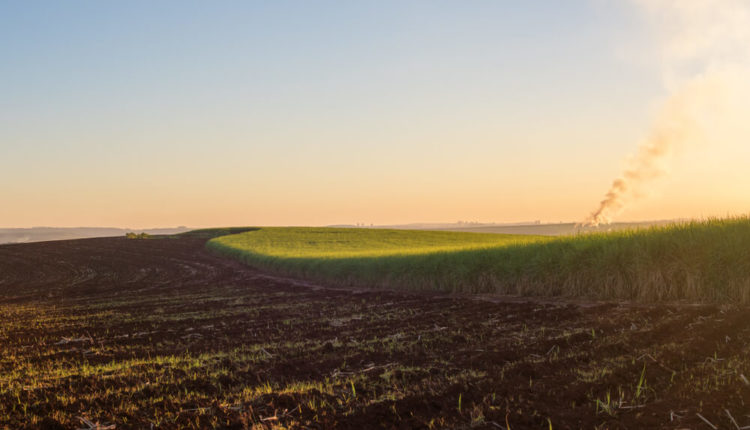 Brazilian sugar exports are likely to be affected bullishly as an anticipated Fed macro shift could support the Brazilian real.

Last week, the Federal Reserve said that odds are now in favor with the rate-cuts by the end of the year.

The current short-term rate now stands at 2.25% to 2.50%. This move, according to analysts, could be representative of a significant turn from a hawkish to a dovish stance in monetary policy.

Brazil, the leading sugarcane producer and exporter in the world, refines the produced material into ethanol. Along with the United States, Brazil is also one of the largest producers of biofuel. Therefore, any movement from the dollar could greatly affect the Brazilian real, and ultimately, the country’s exportations of sugar.

Ethanol, which powers many Brazilian automobiles, recently inched higher to $1.645 from a low of $1.198 last November.

A Spoonful of Sweet Real

As ethanol prices are both influential and dependent on the price of sugar, there is also a significant impact posed by the Brazilian real to the commodity. Any increase in the value of the currency, as explained by analysts, could also support the value of sugar.

As an example, the rally in the prices of real in 2011 caused the price of sugar to peak at 36.08 cents/pound.

Adjusted to domestic figures, the sugar, however, was only trading below 5.7% the high in 2011. As analysts believe, a further rise in the value of the real could cause the sugar to be more affordable in the Brazilian macroeconomy. Investors holding long positions on the currency could also see a bullish trend in the coming months.

Meanwhile, the Sugar Regulatory Administration in the Philippines decided to reduce the allocation of sugar to the United States. This is to prepare and guarantee adequacy in the supply of sugar for the domestic market.

Numbers from the 2018 to 2019 crop year shows a decrease in the production of sugar in the country; from 2.083 million metric tons (MMT) to 2.071 MMT as conflicts arose against sugar planters.

In an interview during the 7th Global Bioenergy Partnership at the Philippine International Convention Center (PICC), SRA Administrator Hermenegildo Serafica iterated that the market can only sustain 120,000 MT of shipments to the United States.

Previous allocations amounted to 136,201 MT, but due to the increase in market demands and lower production of the commodity, the country is now forced to follow stricter limits on U.S. exports of the commodity.

The U.S. is now expected to compensate for the export-reduction of the South-East Asian country by sourcing from other exporters—Brazil, being at the top of the leaderboard.

Oil prices one day before the G-20 summit in Japan