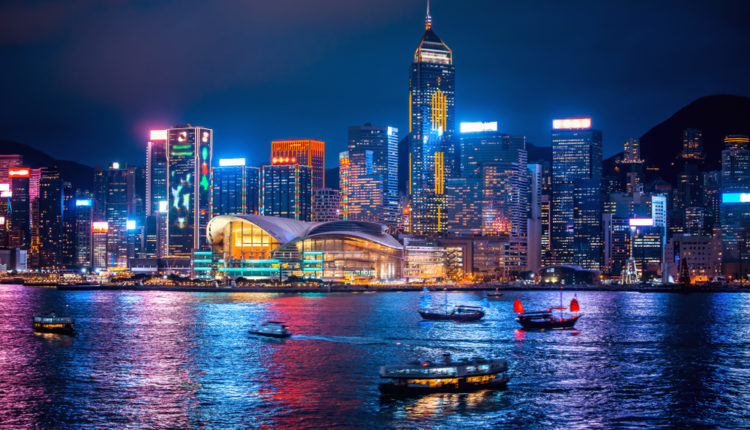 The IMF has urged the Hong Kong government to boost spending to support the convulsing economy citing trade tensions and political unrest.

“Government spending should be enhanced substantially to cope with the cyclical decline and address structural challenges of scarce housing supply and high-income inequality,” the IMF said.

“If expansion falters more than expected, the authorities should offer more near-term fiscal support,” it added.

The IMF has projected the Hong Kong economy to contract by 1.2% this year, before gradually recovering to 1% growth in 2020.

The IMF’s said Hong Kong’s GDP shrunk sharply in the third quarter as the economy sustained hard hits from both domestic and external shocks.

Other officials added that deteriorating socio-political situations and delays in addressing housing and inequality issues could further weaken the economy. They would also reduce their competitiveness in the long run.

IMF says another stimulus aimed at households and smaller enterprises in the current financial year is necessary.

“Additional fiscal spending of about 2.5% points of GDP over two years, that is significantly front-loaded to the current fiscal year, would help those severely affected by the cyclical downturn,” the IMF said.

Carrie Lam- Hong Kong’s Chief Executive, said the government would soon announce new moves to prop up the city’s flagging economy. This is after almost six months of political strife.

However, she didn’t elaborate on the measures they would take but would be targeted.

The new effort would follow previous stimulus measures, which include an HK$19 billion ($2.4 billion) package in August.

Retail sales in October contracted 24.3% by value from the previous year, the fourth month of double-digit declines.

Paul Chan, Financial Secretary, told lawmakers that he expected the first fiscal-year budget deficit since the early 2000s. He said that the turmoil had dragged down economic growth by some 2% points per year.

The police and protestors fought again in Hong Kong last weekend. The protests surrounded the local elections in which pro-democracy candidates secured a landslide win.