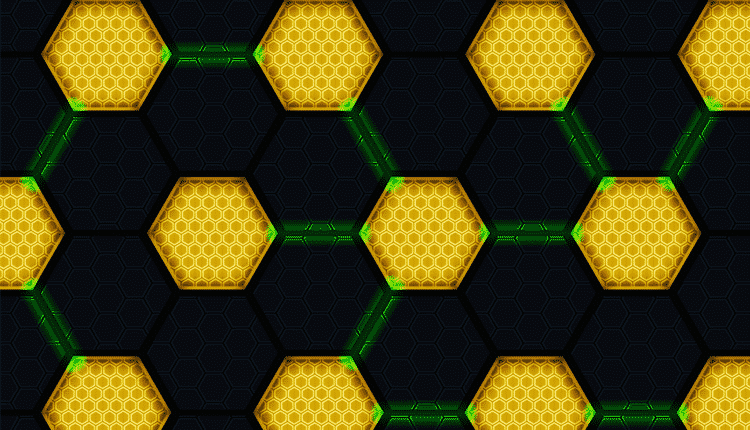 Blockchain to Help in Developing a Cure for Coronavirus

The blockchain community has a significant role in helping to develop pharmaceuticals drugs in fighting COVID-19. According to the CEO of crypto ATM network Bitcoin Depot, Brandon Mintz can deliver extensive computational power to confirm transactions, and produce new coins.

During an interview, Mintz noted that the biggest benefits blockchain has in the table is the security aspect of things. He also mentioned that this kind of adoption is helpful for contactless payments and online purchases with crypto as online sales further skyrocket.

The CEO of Bitcoin Depot commented about the use of computational power to strengthen COVID-19-related research projects. This is by allocating the resources through blockchain-backed platforms.

He said, “Since the COVID-19 hit worldwide, we’ve had to process more information online than ever before, and incorporating the added security that blockchain offers has been an enormous help in my eyes.”

Mintz believes such developments are great. And if there are resources available and could enhance the project massively, more institutions should be interested in expanding their projects like this.

The CEO also clarified that there will always be some fragmentation among the crypto community about discovering ways to help in researching for a cure. Despite that, most part of the community has banded together to make new innovative ways to help combat the virus.

Mintz said that, after the pandemic, the blockchain community could see other use cases the technology has. And this is not only for virus-related research. He believes that one of the biggest takeaways for most is that blockchain technology could be as flexible as they need it to be – especially in situations like the current crisis.

“We’ve seen blockchain be used for handling patient data and contract tracing all the way to helping business with verifying donations. The community has found ways to apply it to non-typical uses and I hope that trend continues in the future,” Bitcoin Depot‘s CEO explained.

In addition to that, the CEO expressed how thrilled he is to witness how governments are adopting blockchain to how they’ve been managing the pandemic.

Meanwhile, the Otaku Coin association – formed to connect fans of Japanese animation, announced leading figures from the anime, and the blockchain industry would be part of its leadership team.

Based on a July 27 article in Japanese news outlet AdverTimes, executives from Dentsu Japanimation Studio and Hakuhodo Blockchain Initiative will be Otaku Coin Association’s (OCA) new directors. The OCA appointed Makashi Muto from Dentsu and Yusuke Ito from Hakuhodo to its team.

In September 2018, the association began distributing 6 million tokens among 15,000 participants for free. But the OCA plans to launch a fundraiser in 2021 as part of its aim to move the coins to the blockchain eventually.

On July 1, the number of cryptocurrencies and blockchain-related firms in Japan surged by over 30% in 2020. And this is with a lot of businesses having ties to popular games in the country. Regrettably, many forms of gambling remain illegal in Japan, allowing for regulatory concerns for developers looking to move to the blockchain.

Oil prices went up boosted by the weak dollar