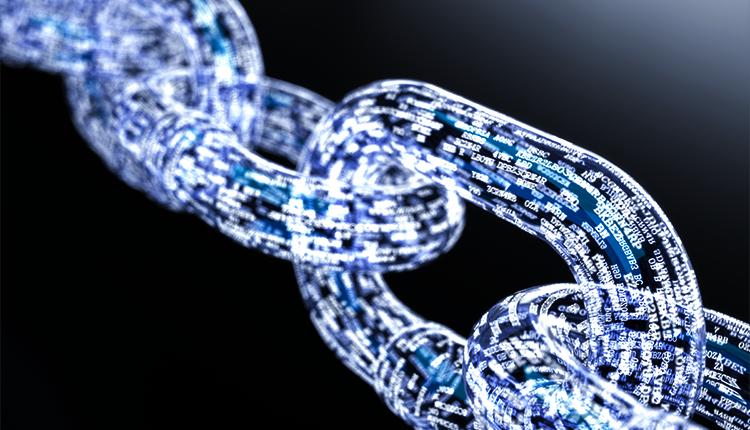 The number of cryptocurrency and blockchain-related hacks has been declining throughout 2020, a new report claims.

According to data examined by VPN provider Atlas VPN, the number of hacks in the first half of this year dropped more than three times compared to the same period in 2019. The data is part of a report published by Atlas VPN on October 28.

Hacks are expected to decline

Using historical data, Atlas VPN analysts suggested that blockchain hacks will continue to decline. They stated that since 2020 is not over, we can expect more blockchain-related breaches to occur before the end of the year. However, based on historical data, it appears that 2020 will not reach the record heights of last year, and blockchain hacks will continue to decline.

Blockchains are particularly attractive to thieves. Mainly, because the transactions cannot be altered as they often can be in the traditional financial system. On the other hand, we’ve long known that just as blockchains have unique security features, they also have unique vulnerabilities.

That’s understandable, at least in theory, since Bitcoin only formed a decade ago. However, in 2018, amid a Cambrian explosion of new cryptocurrency projects, we’ve started to see what this means in practice. We began to realize what these inherent weaknesses could mean for the future of blockchains and digital assets.

Many blockchain hacks have happened mostly on exchanges, which is where users can trade cryptocurrency. Opportunistic lone attackers did not orchestrate these attacks. Sophisticated cybercrime organizations have been doing it too.

According to the report, hackers have stolen $13.6 billion through 330 blockchain-related hacks since 2009. Atlas VPN found that attacks targeting decentralized EOS-based applications, or DApps, were the most successful in terms of the number of breaches. EOS DApps are followed by cryptocurrency exchanges, blockchain wallets and Ethereum blockchain-based DApps, the report noted.

As previously reported, the total volume of cryptocurrency-related fraud and theft resulted in losses of $4.4 billion in 2019. By comparison, hackers stole around $1.7 billion through theft and cryptocurrency scams in 2018.

EUR/JPY short-term pullback up to the trend line