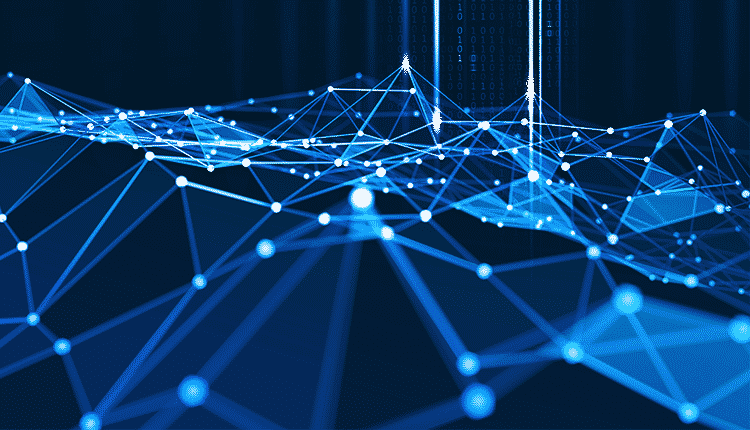 The European Commission (EC) revealed plans for a new blockchain regulatory sandbox. And this is in a bid to foster innovation and development in the industry.

It works with the European Blockchain Partnership – a 30-country pan-European set up to expand the blockchain industries. According to the Commission, the sandbox would be in place by 2022.

The Digital Innovation and Blockchain team of the European Commission posted an announcement. They stated that they would use the sandbox to establish an environment for testing use cases for blockchain tech and digital assets. And this would be all a part of the European Blockchain Services Infrastructure.

Also, they would use the sandbox to demonstrate use cases across a range of other industries . They include digital identity, data portability, and smart contracts in environmental, energy, and health areas.

In the announcement of the Digital Innovation and Blockchain team, the Commission was putting all of its attention on developing regulation to support tokenization and smart contracts on the blockchain.

Then, this news came out the same week the European Commission published its plans for a full regulatory framework for digital currencies. And in effect, it would turn digital currencies into regulated financial instruments.

Once they passed this, the new measures would make the single biggest regulated block space for the digital currency sector worldwide. And this is with the EU reportedly eager to move blockchain development further up to the political agenda.

The collaboration of the new EU laws will help startups and innovators in the blockchain develop new ideas. As well as use cases with the proposals for the regulatory sandbox. Also, it could provide a specific regulatory regime for overseeing the blockchain sectors.

Meanwhile, decentralized data housing platform Filacoin is now aiming to launch its mainnet after successfully securing millions of dollars through an initial coin offering in 2017.

Then, Filecoin will move over to its blockchain stages, instead of all at once.

The post explained, “Launching a blockchain is an involved and lengthy process.”

And similar to other networks – such as Polkadot, Near, etc. -, Filecoin is taking a phased approach to launching mainnet. And this is with a variety of groups and communities onboarding onto the network over some time, “leading up to Mainnet Liftoff.”

Recently, it is heading to its initial stage, called Mainnet Ignition. Filecoin noted that the planned and spaced-out process as a way for the project and involved parties to put in line all their ducks in a row before moving to the new network.

Furthermore, Filecoin expects an October 15 launch date, mentioning technical overwatch in the following days, confirming that all goes smoothly. After that, the project will host several commemorative events between October 19 and 23.

During its 2017 ICO, Filecoin raised as high as $257 million, subsequently suffering a few delays in its development and progress. In February 2020, the project revealed a schedule pointing in a third quarter mainnet launch date.