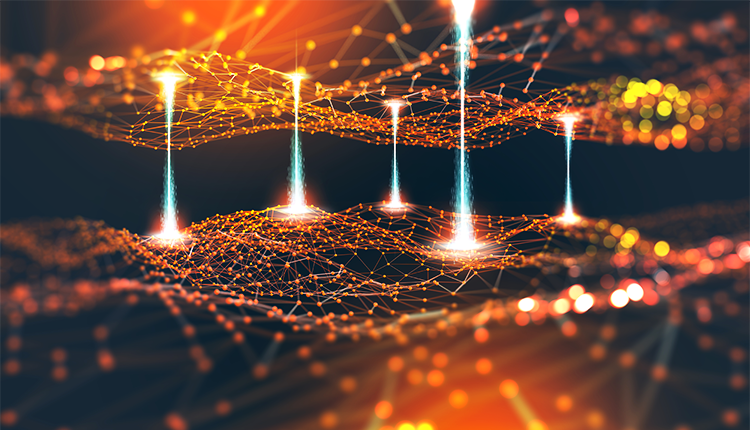 Telegram drops more details about the technical specifications underpinning its TON blockchain on Monday. The messaging app company is still on a legal fight with the U.S. Securities and Exchange Commission (SEC) over its $1.7 billion token sales.

In the latest white paper, it described the block validation process for its blockchain. And it is as a Byzantine Fault Tolerant protocol custom-built for Proof-of-stake networks. Last year, the SEC sued the firm on allegations it sold unregistered securities on the pre-sale of its soon-to-launch gram tokens, the native cryptocurrency for TON. But this litigation does not seem to be halting any progress on the TON platform.

Developers, headed by the TON Labs startup, have been hitting the test nets tires since last spring. Also, the new consensus protocol white paper will provide these individuals with a formalized understanding of the things that they’ve been testing.

TON Labs’ Mitja Goroshevsky stated, “Consensus protocol is a central part of any blockchain, and it needs to be described for the further analysis of the blockchain and its code.”

Initially, they plan to release the paper in October. And this is when the network originally scheduled to go live until the SEC’s litigation disturbed the process. According to Goroshevsky, the protocol did not change ever since.

Back in December 2018, they tested the protocol on about 300 nodes distributed around the world. Apparently, the testing displayed that the TON Blockchain could generate new blocks once every four to five seconds.

Based on the explainer TON Labs disclosed, Catchain is a Practical Byzantine Fault Tolerance (PBFT) that is somehow similar to those used by Tendermint (Cosmos), Algorand, Ouroboros, and Casper.

TON Labs’ explainer said that if the validators fail to come to a consensus, they will skip, and the new block will not be bound to the blockchain.

“If validators fail to reach consensus for a few rounds, new validator election can resolve the deadlock.”

On the other hand, the SEC’s filed arguments with the court have argued Telegram did not make a viable blockchain as it vowed to do so. And while trying to outperform Bitcoin and Ethereum, Telegram has shown no concrete evidence that it has achieved its goal. The firm only gave a vague, conclusory statement that the blockchain is fully functional and ready to be launched.

Elsewhere, in a press release of Hyperchain on February 14, it revealed the launch of its blockchain-based-platform. And it aims to fight against the coronavirus epidemic. Also, it will serve as a medical supply donations portal to help hospitals in central China.

Hyperchain prepared to establish a platform to ensure the donation process will be immutable, traceable, and reliable. And this is with the help of Fuxing Group, Xiogan Group, and other well-known enterprises.