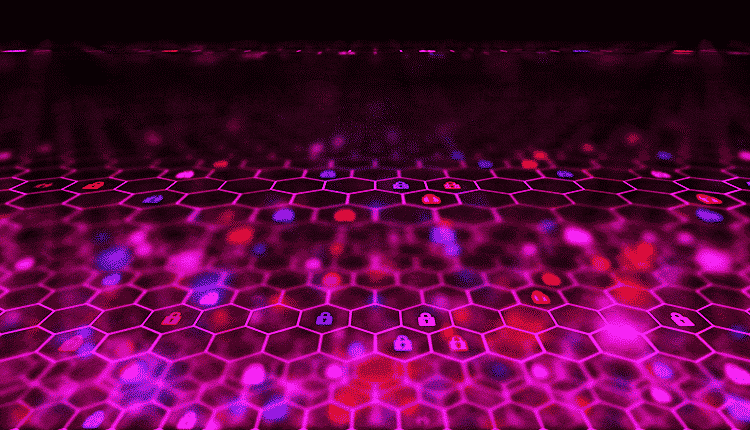 The alternate member of the governing board at Swiss National Bank, Thomas Moser, and Deutsche Bundesbank’s Martin Diehl, talked about the state of CBDCs during the European Blockchain Convention Virtual 2020 conference last Monday.

In the online panel discussion, Moser and Diehl both agree that global retail CBDC projects do not need blockchain while giving several reasons.

According to Moser, blockchain’s primary use cases are to provide trust when a project has no central party. He said, “Like for instance, Bitcoin. I think it is a very good use case for blockchain.”

But the expert went on to explain that central bank involvement makes use with a retail CBDC unnecessary because a central party provides the trust.

Moser stated, “But if you have a central bank, then this is the central party.”

He also said that if they trust that central party, it is not really straightforward to reason that they need a blockchain. Moser highlighted that blockchain might still be useful for wholesale CBDC. Contrary to retail CBDC, wholesale CBDC is limited to commercial banks. With that, it clears institutions or other entities that can traditionally access central bank reserves.

In a study by major blockchain firm R3, it states that wholesale CBDCs are in production as of May.

Currently, Moser is working on a research paper that proposes a retail CBDC without blockchain. He said that the upcoming CBDC project would preserve transaction privacy (a key feature of cash) by utilizing the technology of blind signatures rather than blockchain.

Furthermore, Diehl has a similar opinion that there is no sense in imposing public or permissionless blockchain for CBDC systems. Any central parties can’t own public blockchains – which provides a network for major cryptocurrencies such as Bitcoin (BTC) and Ether (ETH). Also, these are completely open for everyone to join and participate.

Diehl explained, “Unpermissions blockchains being used for official blockchain transaction, for me, is not conceivable.”

Xage Security announced that it got awarded a contract to provide end-to-end data protection for the USSF. The firm will employ its blockchain-based Xage Security Gabric solution for the project.

According to the company, Xage Security Fabric has a unified platform that secures all systems and eliminates single points of entry so hackers can’t wipe information. It will enable USSF to verify who access systems, ensure satellites continue to run securely even if ground equipment goes offline, and protect data until completely transferred to operational units.

Furthermore, this would be the second contract Xage Security won from the U.S. Air Force. It signed the first one back in December 2019. Also, they established USSF in December last year to defend space and obtain military space systems.

Airbus to Take-off with Hydrogen-powered Planes