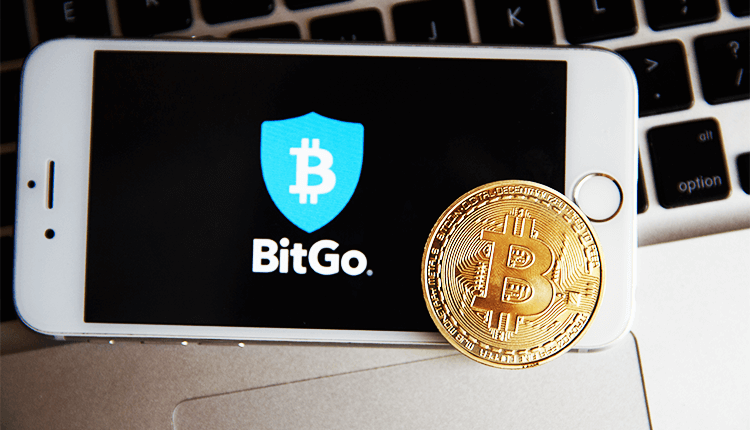 BitGo To Provide Institutional-Grade Custody and Wallets for Tron

BitGo, a digital asset financial services firm, has revealed that it will produce institutional-grade custody and wallets for Tron (TRX). And this will begin on November 8.

In the official announcement released on October 14, BitGo has been closely working with Tron. And they are developing the very first TRX institutional-grade wallet and custody offering, which gives on-chain, multi-sig security.

In addition to that, the post explained that Tron went to the firm due to its reputation in providing secure and compliant solutions made for institutional investors. The post stated, “Multi-sig has been openly reviewed and tested by the security community. It works with a multitude of open-source tools, and we are very pleased to be extending it to TRX on November 8.”

Also, it noted that the multisignature addresses of BitGo need about two or more separate users to use their keys. And that is the only way to access the funds.

Meanwhile, Bitcoin (BTC) began the week with almost no movement in its price. It touched the $8,400 price mark. Then, most of the top 20 coins are showing little gains.

After the weekend, the price of the top 2- cryptocurrencies are mostly in the green. Previously, traders and institutional investors took the blame for Bitcoin, reaching the highs of $8,460 during the weekend. But shortly after that, it suddenly fell to $8,200. Some analysts are saying that it was more likely the combined selloffs by significant bagholders, which triggered the temporary market slump.

As of now, the world’s most popular cryptocurrency traded from an intraday low of about $8,280 up to $8,400. And this happened before hitting its current trading price of $8,368. This shows a slight gain of about 1.1%.

On the other hand, Ether (ETH) is holding over $186. The price of the number one altcoin reached its intraday low of $181. Also, it slowly crawls upwards to its current trading price, up 3.14%.

Refineries in Japan will Resume Operations after Typhoon Hagibis

AGV token’s ICO is live. What about SEON? – Market wrap