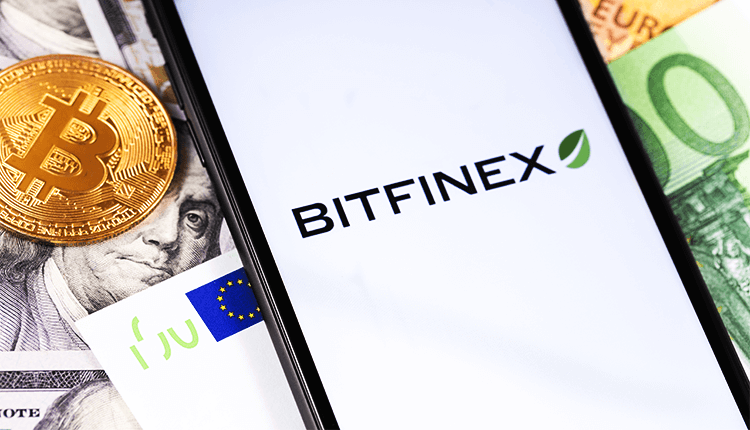 On May 31, Bitfinex, a cryptocurrency exchange giant, plans to launch the Lightning Network (LN) to USDT stablecoin which is managed by its sister company, Tether.

Aside from that, according to Paolo Ardoino, chief technology officer of Bitfinex, the company will launch USDT on LN this year. Moreover, the firm entered the RGB open source development project to proceed with its objective.

In addition to that, the RGB project is entirely free, open-source, non-profit, and community-oriented effort. Also, BHB Network promoted it and focused on the progress of the standards, and best practices to issue, transmit and store bitcoin-based non-bitcoin assets. Then, Ardoino also commented on the development. He said that it is one of the coolest things the company participated so far.

Furthermore, Bitfinex wants to be a part of LN’s development. And a post of Tether in April 2017 proved that the firm already made plans for stablecoin during that time.

During the week, Tether declared its partnership with EOS parent company Block.one. And it aims to introduce its stablecoin on the EOS blockchain.

Recently, the social media giant Facebook had talks with United States-based crypto exchanges about the issuance of its rumored stablecoin called Globalcoin.

Aside from that, 4% of the current 5% of annual EOS inflation goes to the saving account. And the other 1% proceeds among BPs in exchange for network maintenance.

In addition to that, this on-chain account receives around 3.6 million EOS every month. Also, the figure continues to increase due to compound inflation mechanisms.

However, the original purpose of collecting funds on the account is to have the community vote on ways to spend it.